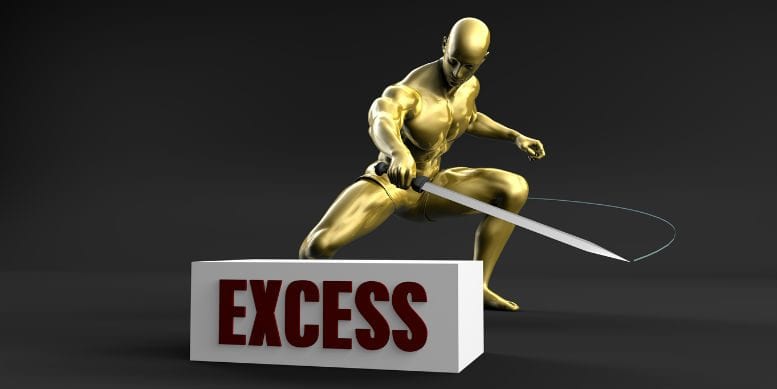 The Sakr Nominees decision aside, IPs should avoid giving judges an excuse to cut. 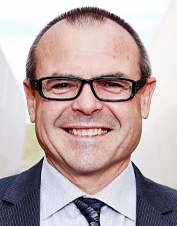 Henry Kazar received a less than ideal send off to the financial year thanks to Justice John Griffiths, who on June 30 decided that the EY partner’s claim for $64,390.50 was coming it a trifle high given Kazar and his team laboured for years to engineer a land sale that raised all of fifty grand.

Kazar applied to the Federal Court in April of this year to have his fees and costs in excess of a pre-existing cap approved for work done on the liquidation of Caloola Holdings, the assets of which had until recently been unable to be equitably dispersed due to the not uncommon phenomenon of inter-family friction.

Caloola’s assets at the time of Kazar’s appointment in 2011 included $200,000 in cash and two rural small holdings at Majors Creek in the NSW Southern Tablelands.

According to Justice Griffiths, one of Caloola’s four members objected to “each and every item of costs” in Kazar’s application on the ground that all items claimed “are unnecessary, excessive, exaggerated, double-ups from previous items claimed, not incurred and should never [have] been incurred in the proper course of the liquidation. They are unnecessary, frivolous, excessive, in some cases nonexistent and unjustifiable”. It was notable, the judge added, that the claims were not particularised.

“As has been emphasised, the eventual sale price for Lot 192 in mid-2016 was $50,000.00. This figure was achieved after the liquidator and his staff were involved over a period of several years in seeking to address what was perceived by the liquidator to be issues relating to access which affected that asset,” the judge said.

“It is evident from the relevant time sheets that this issue occupied a considerable amount of time by Mr Kazar and those assisting him. It is also apparent that fees were charged in relation to this matter before the period the subject of the current application.

The judge said the timesheets also showed that of the 43 hours claimed for work on the sale of Lot 192, Kazar claimed 22.5 hours as performed by himself. A further 8.5 hours was undertaken by two EY senior managers.

“Mr Kazar’s hourly rate was the highest hourly rate listed in the schedule of rates for the relevant period and the hourly rate of the two Senior Managers was the third highest,” he said.

“Comparatively little work was conducted by more junior consultants with lower hourly rates, notwithstanding that many of the tasks for which fees were charged were relatively straightforward and involved things like arranging site visits, liaising with real estate agents regarding the property and inquiring as to the status of the matter with various third parties, including government agencies etc.”

“In brief, therefore, it took more than three years for the liquidator to decide to sell the land “as is” and without resolving the access issues which took up so much time over several years. The sale price obtained was the same as the valuation that Mr Kazar originally received some years previously and prior to all the work which was done over a lengthy period in respect of the access issues.

“In my respectful view, and without doubting the accuracy of the time cost reports in relation to this matter, the fees sought by the liquidator in respect of Lot 192 for the relevant period are disproportionate.

“It appears that the matter of access was allowed to drift over several years and has resulted in a claim for remuneration which is significantly disproportionate to the value of the asset. Accordingly, I propose to reduce the liquidator’s fees in relation to this matter by $10,000.00,” Justice Griffiths concluded.