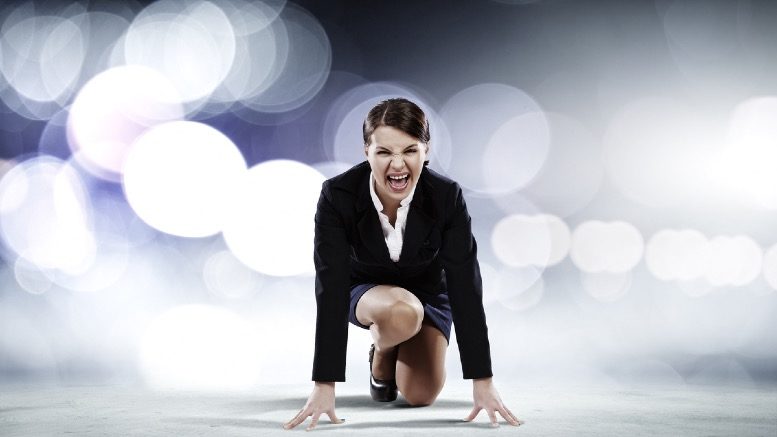 Mackay Goodwin’s Mitchell Ball knew he had a big number but it must have been satisfying to scroll through the amounts – many in their millions – that NSW Supreme Court chief judge in equity Julie Ward this week confirmed are owed to various companies to which Ball is liquidator appointed.

Thus is another money laundering scam founded in labour hire and payroll brought to an end, albeit far too late.

The sums are contained in her honour’s judgment In the matters of Earth Civil Australia Pty Ltd, RCG CBD Pty Ltd, Bluemine Pty Ltd, Diamondwish Pty Ltd and Rackforce Pty Ltd (all in liq) (No 2) [2021] NSWSC 1161, delivered on September 15, 2021.

Her honour’s assessment of Ball’s claims for costs and damages follows delivery of her primary judgment on August 6, in which the moving minds behind the notorious Banq firm of accountants are brought to book as either primary conspirators, co-conspirators or accessories. See: In the matters of Earth Civil Australia Pty Ltd, RCG CBD Pty Ltd, Bluemine Pty Ltd, Diamondwish Pty Ltd and Rackforce Pty Ltd (all in liq) [2021] NSWSC 966.

The judge listed the primary conspirators as being Banq; Gino Cassaniti (portrayed, in essence, as the mastermind of the Scheme); Peter Abboud; Faouzi Khalil (commonly known, as Fred Khalil); and his brother, George Khalil.

Ball was funded by the ATO to pursue the case and reading her honour’s judgments, iNO couldn’t help thinking how different Ball’s approach has been to that of David Iannuzzi, the struck off liquidator who had been well acquainted with the scheme participants having accepted multiple referrals from Banq, and who had had the opportunity to pursue a similar path to Ball in his role as liquidator of RC Group Australia, which along with various other entities operated a scheme essentially identical to the one Ball’s cracked.

Instead of taking on an important administration with ATO funding Iannuzzi chose to assist the conspirators by looking the other way. As a consequence he lost his liquidator’s ticket and has been banned for 10 year from reapplying.

Those companies Iannuzzi wound up and which were subsequently de-registered were eventually reinstated upon application by the ATO and placed in the hands of KPMG’s Steven Vaughan and Gayle Dickerson as liquidators.

Those two must have read her honour’s voluminous primary judgment with avid interest given the commonality of the scheme and many of its participants.

The KPMG pair must now be thinking that defendants in their actions might benefit from being made aware of the consequences that are likely to flow to Cassaniti and the others who participated in the Earth Civil scheme.

If that awareness doesn’t precipitate a few holdouts in the RC matters from deciding that being a defendant is for mugs and settling is the smart move, iNO will be surprised.

The other interesting element will be to see if the findings lead to competition for recoveries between Ball and the KPMG duo, given they’ll be potentially chasing the same people.

That of course assumes a bankruptcy trustee isn’t inserted to take on such a task.

Fortunately with both sets of liquidators funded by the ATO there should be no question of liens being asserted over any future recoveries and the more likely outcome, pending any successful appeal of course, is that the ATO will decide to stop funding one set of liquidators.

We asked Ball if he had received any indication of an intention to appeal but hadn’t heard back before publication.