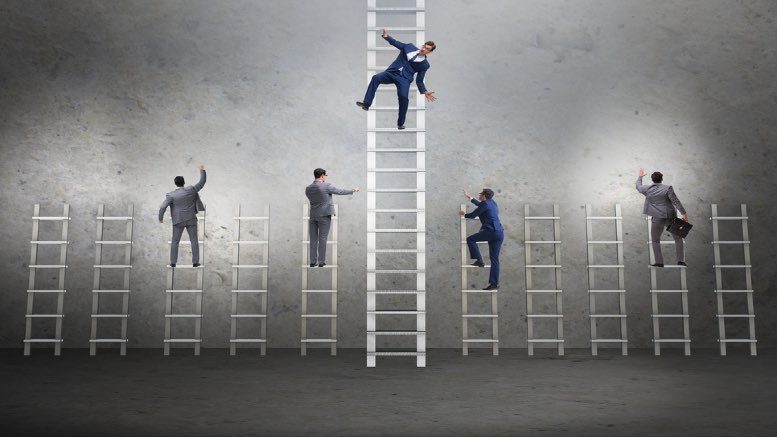 Adrian Duncan, the registered liquidator and a key investor in the failed 2005 bid to list Knights Insolvency Administration on the Australian Stock Exchange (ASX) is rumoured to have left Britain for South America after the UK regulator stripped him of his license and his firm Savants Restructuring was placed in administration.

Three years after the Institute of Chartered Accountants in England and Wales (ICAEW) first raised concerns with Duncan about how he was conducting his practice the regulator in February this year ordered that Duncan’s license be revoked.

According to statements published on the ICAEW website the decision was made “due to persistent failures of competence, failures to abide by conditions set, failure to co-operate with the ICAEW and breaches of regulations, leading to concerns that the regulatory objectives set out in s.391 of the Insolvency Act 1986 would be undermined and resulting in a risk to the public.”

Duncan appealed the ruling and on September 7 the ICAEW Appeals Committee confirmed the revocation decision and ordered Duncan to pay GBP33,910 in costs.

The appellant did not attend the appeal hearing nor was he represented. An anonymous source told iNO Duncan had left Britain for South America. The appeals Committee’s reasons are summarised below.

“In a lengthy written determination, the Review Committee had determined that the Appellant had consistently demonstrated over many years a lack of competence which had led to repeated regulatory action by ICAEW.

The Review Committee considered that, even if the Appellant managed to employ sufficiently competent staff, the size of the firm meant that, without a competent head, it would be destined for repeated failure and it had no confidence that any improvement would be sustained.

“It determined that the Appellant had not demonstrated insight into his own failures. In the circumstances, the Review Committee considered that the persistent failures of competence combined with the failures to abide by conditions and the breaches of regulations meant that there was a real concern that the regulatory objectives set out in s.391(3) of the Insolvency Act 1986 would be undermined and there was a real risk to the public.

“The Appellant had also failed to co-operate with the ICAEW and in the circumstances the Review Committee determined that in the public interest the only appropriate outcome was the withdrawal of the Appellant’s licence.”