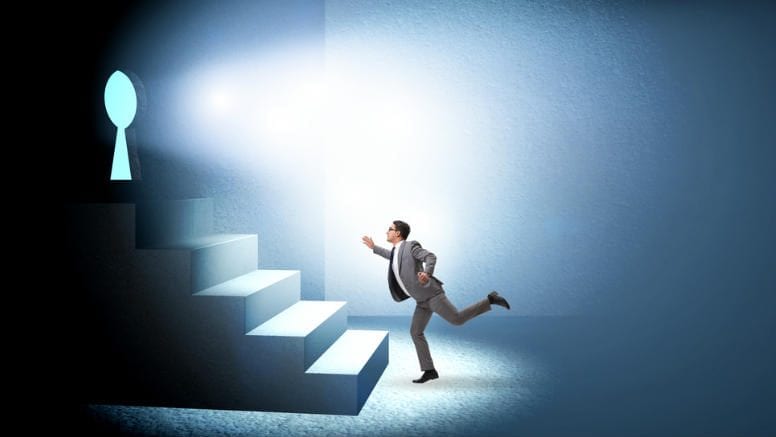 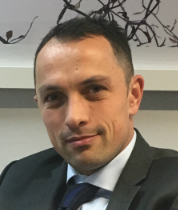 Embattled Sydney liquidator David Iannuzzi is headed for trial after Federal Court judge Nye Perram delivered judgement this week on an application launched by the tax office for a judicial inquiry into Iannuzzi’s conduct.

The tax personage wants Iannuzzi banned for 10 years and restrained from working as an insolvency practitioner for the same period.

For good measure it also wants the court to order Iannuzzi compensate creditors of 23 companies, most of which were referred via an outfit called Banq Accountants, which coincidentally was ordered wound up in insolvency this week.

Since the Deputy Commissioner of Taxation (DCoT) first launched its bid in August 2017 Iannuzzi has steadfastly denied the allegations.

INO’s mail is that he will continue to do so in the wake of the judgment, in which Justice Perram explains why objections to the evidence that the DCoT submitted failed.

Effectively that was said to be because the obtaining of the material – some of it seized in raids – was for the purposes of administering a tax law and could not therefor be applied to the pursuit of a liquidator for alleged misconduct.

“As to the first argument, Mr Pike submitted that an inquiry into Mr Iannuzzi under s 536 with a view to disciplining him was clearly not an activity which was for the purpose of administering a taxation law,” Justice Perram said.

“If that were truly all that the Commissioner sought to do then, without deciding the issue, I might be disposed to see some force in this argument.

“The losses claimed are for unpaid tax which the Commissioner has been unable to recover allegedly because of defaults of Mr Iannuzzi.

“As such, I think it very difficult to say that the proceeding is not for the purpose of the administration or operation of a taxation law.

In particular, the recovery of compensation from a liquidator where alleged phoenixing has resulted in revenue being lost appears to be centrally concerned with that concept,” the judge said.

“The question may be tested by observing that if Mr Pike’s submission about this were correct, then the Commissioner would never be able to seek compensation from persons whose actions have resulted in tax not being paid by a taxpayer. This seems unlikely.”

The judge ordered that the inquiry and the DCoT’s claims for banning orders and compensation be heard simultaneously and instructed the parties to return before him on July 24 for case management.