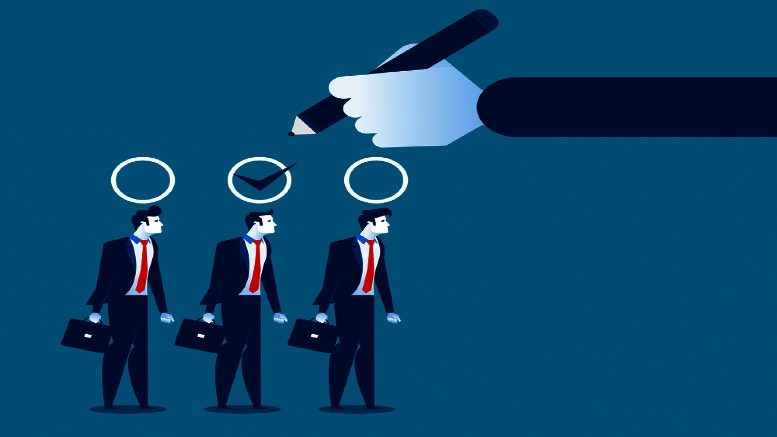 There’s one liquidator who must have been overjoyed last week to learn that his defence of an application to review his admittance of a proof of debt, whilst unsuccessful, was reasonable and appropriate.

Being reasonable and appropriate is great to have in the bank, even if the validation is soured by orders to pay the costs of the applicant who’s challenge to your admittance of a proof of debt led you to undertake that appropriate and reasonable defence in the first place.

His honour had to resolve a dispute involving the doctrine of equity contribution in respect of a claim for part payment of legal fees lodged in the liquidation of Trading Australia.

Unlike Vrkic the history between the creditor claiming the debt and Trading Australia’s sole director never touched his honour.

Looking into the background to this administration however demonstrates that Vrkic has had to contend with the genuine enmity between Care A2 Milk boss and Trading Australia director Dominic Galati and real estate entrepreneur Robert Deans, with whom Galati has had a monumental falling out after their cunning plan to extract a payday via a proposal to redevelop the Sydney Fish market site at Pyrmont unravelled several years back.

Evidence of the antipathy between the two men can be found in a reading of the Minutes of Trading Australia’s September 17, 2020 meeting.

“There was a heated exchange between Mr Galati and Mr Deans which the chairperson said was inappropriate and requested both parties to refrain from making any further comments”.

The tale leading to Justice Perram’s September 3, 2021 decision however begins in 2014 when Galati and Deans were working together to bring their ambitious redevelopment to fruition.

The lawfirm, as they do, subsequently submitted an invoice for fees and eventually it got paid, though only by a company controlled by Deans and only after the lawyers had issued a statutory demand.

Deans contended that Trading Australia was also a client of Madison Marcus and after Trading Australia was wound up by court order in 2019 on the application of Adam Hill’s Tuscan Capital Partners he lodged a proof of debt for half the Madison Marcus fees plus interest. Vrkic admitted the proof for the full amount, $56,289.43 plus interest of $9,742.31.

This was not to the liking of Galati who wasn’t going to let a liquidator’s decision in favour of his enemy go unchallenged. The application to review Vrkic’s adjudication commenced in July.

In the wake of Justice Perram’s ruling Galati might be the only party to the proceedings who’s genuinely overjoyed.