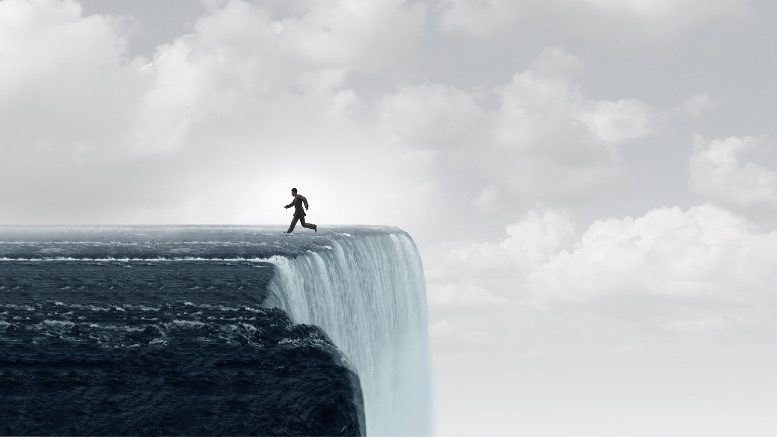 The clock is nearing a minute to midnight for dVT Group co-founder Riad Tayeh, with the Federal Circuit Court preparing to hear a creditor’s petition application lodged on May 10 by the liquidators of Timbercorp.

If unopposed the 58 year old registered liquidator could be declared bankrupt next month.

Such a declaration would also of course would render Tayeh unfit to remain a liquidator and ASIC would, one expects, move quickly to cancel his registration.

Despite the threat of being stripped of the privilege to accept formal appointments, Parramatta-based Tayeh has however stayed mum about why he would imperil such a critical qualification.

Is he planning on retiring? Consulting? Muscling in on Joe Hayes’s anchorage in the Safe Harbour?

Tayeh won’t say. What we do know is that Timbercorp’s liquidators Mark Korda and Craig Shepard of KordaMentha are after big numbers.

According to the creditors petition filed by their lawyers Mills Oakley “The respondent debtor owes the applicant creditor $5,399,137.99c for monies owed pursuant to judgment of the Supreme Court of Victoria made 12 February, 2021.”

iNO readers will know that Tayeh and his firm’s co-founder Anton de Vries sought leave to challenge the 2021 judgment but the High Court refused their application for leave earlier this year.

Whilst Shepard and Korda are chasing de Vries for the same sum, no creditor’s petition has yet been lodged with the FCC, though the liquidators were earlier this month granted orders for substituted service in respect of serving the retired but possibly elusive de Vries with a bankruptcy notice.

Tayeh defaulted on his bankruptcy notice when it expired unsatisfied on April 25 without him having responded with payment, a compromise, notice of counter claim, cross-demand or set-off.

Failing any such 11th hour interventions the court will hear the liquidator’s petition on June 23.