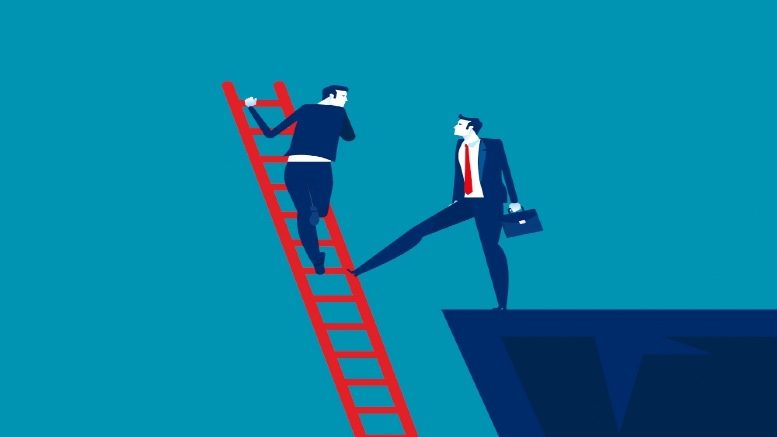 There must always be a little more spice attaching to a public examination for both liquidator and examinee when the latter was the former’s referrer. A little more relish too perhaps.

Following receipt of the summons to appear the referrer may well have thought: ‘Well don’t expect any more work from us old bean’, or words to that effect.

‘Thanks for thinking I’d let this quacking phoenix go through to the keeper’, the liquidator might have muttered to himself as his investigations triggered one alarm after another. Or words to that effect.

Regardless, it is just this set of circumstances that will see Peter John Levis, group general manager of Slater Byrne Recoveries, appear in the Federal Court this morning to answer a summons for examination issued by Morton + Lee Insolvency’s Gavin Morton.

Levis is to be questioned in relation to the creditors voluntary liquidation of Chris Nutley Contractors Pty Ltd, which was referred to Morton by Levis on June 4, 2018. iNO makes no suggestion of wrongdoing.

We don’t know exactly what will be asked of Levis but it would likely relate to matters that occurred pre-Morton’s appointment and whether Levis provided the director and/or former director with any advice in respect of those matters.

Why for example did the company enter into a sale agreement with a company whose sole director is the former director and which saw the assets transferred for $1.00?

Morton calculates that the assets he’s been able to identity are worth significantly more. And those are the assets that aren’t missing. The former director for example paid nothing for the ongoing contracts of work.

Morton also discovered that either the director or former director had, just months prior to his appointment, sold the Nutley family home to the former director’s parents “for an amount that appears to be undervalue”. Pre-insolvency’s certainly a buyer’s market.

In his September 7, 2018 report Morton identified these as well as other issues that required further investigation.

He told iNO this morning that the examinations were being funded from the Assetless Administration Fund (AAF) which means he’s uncovered so much irregularity even ASIC – which this week dropped its ‘Why not Litigate’ stance – couldn’t ignore it.

Doing the questioning for Morton will be barrister Rhett Kipps of McPherson Chambers, who’s instructed by Enyo Lawyers.

We can’t help but wonder if Kipps is familiar with the circumstances around Asden Developments Pty Ltd, an insolvency which bears some eerie similarities, not least the involvement of Levis as an advisor to the appointing director, who was also the wife of the former director.

That particular matter hastened the retirement from the ranks of registered liquidators of former Vincents partner Peter Dinoris, and saw some extremely unflattering comments about Levis made by QC Mark Martin which were recorded in a public judgment and reported on by iNO in “Rogue” Adviser Misled Liquidator Over $56k.