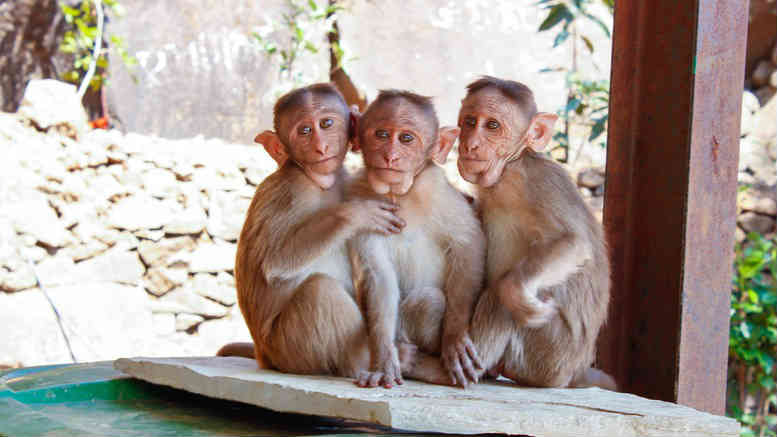 No monkeying around, even when it's embarrassing having to call in the administrators when you're a liquidator.

Justin Cadman: forced to call in administrators to his own firm over ATO debt.

Is it simply embarrassing for a company director who’s an accountant, registered tax agent, a Fellow of INSOL and a registered liquidator to have to call in administrators, or might the experience also imbue the practitioner with an enhanced sense of the plight of his clients?

Only those who know North Queensland insolvency practitioner Justin Cadman well could have a stab at answering but SiN can at least reveal some details of this unfortunate happenstance, which has seen Cadman avail himself of the services of Hall Chadwick’s Blair Pleash and Glenn Shannon to take over as voluntary administrators (VAs) of accounting firm McLaren Knight Pty Ltd.

According to Pleash’s Declaration of Independence, Relevant Relationships and Indemnities (DIRRI), he first got wind that the Cairns and Atherton-based insolvency and tax practice was in trouble last year when contacted by a finance broker engaged to refinance McLaren Knight’s existing bank loan with ANZ.

The company was the subject of wind-up proceedings initiated by the Australian Tax Office (ATO) and unable to extend it’s overdraft. On December 8, 2016 Pleash spoke to McLaren Knight shareholder and accountant Jim Cadman and on January 4, 2017 he had a face to face meeting with Jim and Justin Cadman in Cairns. It was not until March 30 that Pleash and Shannon were appointed VAs.

According to the minutes of the most recent meeting of creditors on April 4, Pleash told the ATO’s proxy holder he was able to meet the Cadmans face to face in early January because he happened to be in Cairns on other business.

The minutes also divulge that Pleash and Shannon were of the opinion that the management accounts relating to unsecured creditors were likely to be incorrect given the values of debts presented at the meeting.

Incorrect accounts? Three quarter of a million tax debt? Aren’t they the problems insolvency practitioners are equipped to fix? Yet Justin Cadman is still accepting insolvency appointments and has submitted a draft Deed of Company Arrangement (DoCA).

Pleash told creditors that where Cadman had remuneration approval and “when the job is funded, the Company in External Administration will remit funds to McLaren Knight Pty Ltd (Administrators Appointed)” so the revenue streams for this still hypothetical fix would be dependent on both Cadman’s ability to win work and the corporate failure rate within the North Queensland economy.

Embarrassing? Certainly. Instructive and potentially enlightening? Possible, if the opportunity to see it that way is taken.

6 Comments on "Liquidator calls in administrators over tax debt"