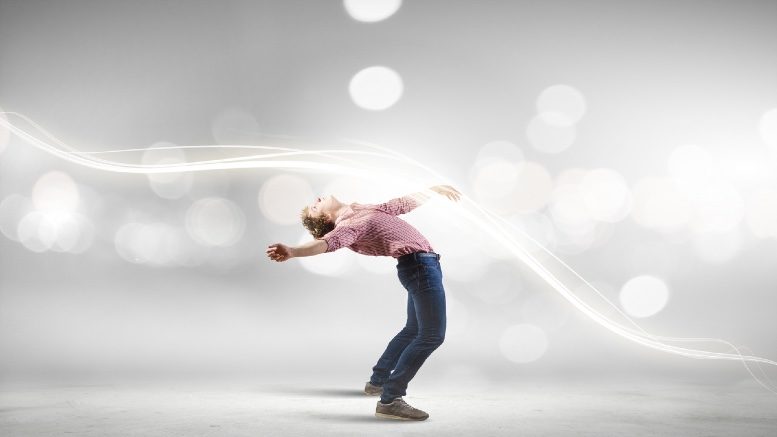 Despite his legal team pitching arguments that were said to have at times lacked clarity, a Sydney liquidator has been spared the ignominy of paying up to $500,000 in indemnity costs for a failed attempt at replacing a receiver.

Instead, NSW Supreme Court justice Kate Williams has ordered that the costs of the defendants In the matter of Sirrah Pty Limited (In Liquidation) (No 2) [2021] NSWSC 1326 be paid in the ordinary form.

The costs order is the last chapter in Hayes Advisory principal Alan Hayes‘ failed bid to replace Mackay Goodwin founder Dominic Calabretta as receiver of a luxury property in Bali.

Hayes had brought the replacement action in his capacity as liquidator of Sirrah Pty Limited, which has a judgment debt for many millions against Sirrah director Jamie Harris.

As iNO previously reported, the bid to oust Calabretta failed and in so determining those proceedings NSW Supreme Court judge Ashley Black permitted Hayes’ legal team to make submissions as to why costs shouldn’t follow the event.

Calabretta and the other successful defendants in the primary proceedings meanwhile sought an order that the costs be indemnity costs and the job of sorting the competing claims fell to Justice Kate Williams.

Delivering her reasons on Monday this week, her honour found that while, “none of the plaintiff’s arguments were strong and some of them were not articulated with clarity,” she didn’t agree with the defendants’ submissions that Hayes’ application was “entirely groundless or doomed to fail from the outset”.

For that reason Hayes dodged an order for indemnity costs in a sum that Calabretta told iNO could have been as high $500,000.

Even more fortunately for Hayes, if not for Sirrah’s creditors, neither Calabretta or the other defendants sought an order that Hayes be required to pay the costs personally and without recourse to Sirrah’s assets.

Half Mill In Costs Pending After Attack On Receiver Fails