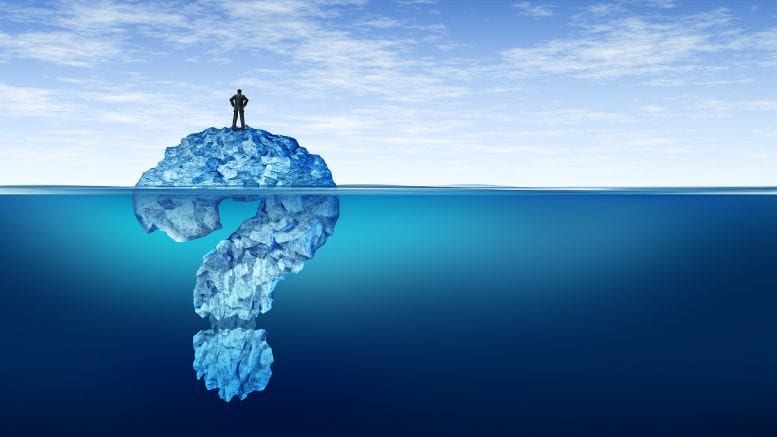 iNO suspects that there is plenty left unsaid in the recent announcement by CPA Australia (CPAA) that director Robyn Erskine had fallen on her sword and resigned, effective from March 4.

In an email to members sent last Friday CPAA said that Erskine, the first female liquidator to be made a Life member of ARITA, resigned after becoming aware of and disclosing “the payment for a related party transaction for the sum of $11,000 between CPA Australia and a business in which she is a partner”.

The email stated that the services for which the $11,000 was paid involved the updating of “education manuals and materials”.

Now iNO does not know precisely how many people work at Brooke Bird, the Camberwell-domiciled practice Erskine operates in tandem with co-owner and fellow liquidator Adrian Hunter but our mail is that it’s not exactly the Googleplex. There’s Robyn, Adrian and a modest contingent of staff.

So iNO is a tad confused as to how the co-owner and longest serving B Birder – Erskine began her employment there as a school leaver in the 1970s – could remain unaware that some person or persons in her micro-practice had 1) procured the work from an organisation of which she was a director; 2) performed the work; 3) billed for the work and 4) and been paid for it?

Further, if Brooke Bird co-owner Hunter knew about the engagement, surely he would’ve seen the potential for the conflict and raised it with Erskine immediately? Wouldn’t he?

iNO wonders because back in 2017 when KordaMentha partners controversially picked up the Ten Network VA after many months of pre-appointment grooming Hunter, incensed by the seeming conflict, lodged a complaint with ARITA.

We’re not entirely sure he did so only after consulting with Erskine, his firm partner and the person destined to attract the most opprobrium from aggrieved and as it turned out, unnecessarily complained about KordaMentha types, after Hunter himself.

While Hunter did not respond to email and text requests for comment Erskine did provide a response, albeit a pretty bland one reiterating the CPAA’s position stating that: “CPA Australia noted that the transaction was on arm’s length commercial terms and for a proper purpose.

“The decision by Brooke Bird to voluntarily repay the $11,000 even though the contracted services had been provided was done as a gesture of good will,” Erskine said.

CPAA has promised to reveal more in its annual report, which is due for distribution in April. By resigning and directing that the $11,000 be returned to CPAA Erskine has shown sound PR instincts, which dictate that if you can’t avert disaster, restore your virtue through timely self-infliction of the harshest possible penalties. And there’s no confusion about her having done that. Support INO’s continued chronicling of the insolvency sector.

5 Comments on "Liquidator resigns and refunds but questions remain"