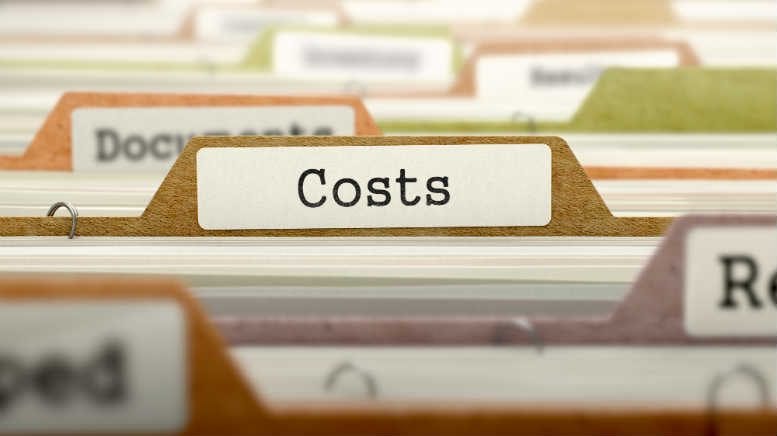 A liquidator who pursued his predecessors for damages has been ordered to pay their costs. 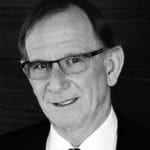 Queensland insolvency practitioner David Clout has told SiN that he didn’t like “going after another practitioner” so perhaps at some deep, subconscious level any discomfort stemming from his decision to sue Peter Dinoris and Nick Combis for breach of duty and seek damages may be assuaged now the company he controls as liquidator has been ordered to pay the Vincents‘ partners’ costs.

In his judgment of August 19, the Federal Court’s Justice John Reeves ordered that “Asden Developments Pty Ltd (in liquidation) pay Mr Dinoris and Mr Combis’ costs of this proceeding.” Given it was a six day trial, those costs would not be insignificant. Clout however insists it was the right call to make the application and said he’d be speaking to his lawyers about possible grounds for appeal. Given the Asden liquidation account holds about $600.00 nobody has emerged ahead from this decision.

Clout replaced Dinoris and Combis as liquidator of Asden in 2013 after they were appointed via creditors voluntary liquidation brokered by Slater Byrne Recoveries’ Peter Levis in 2010. He then determined that Dinoris and Combis might have a case to answer in regards to breaches of duty.

Hearings were held in 2015. In July 2016 Justice Reeves found that while Dinoris had failed in respect to demonstrate due care and diligence in his capacity as liquidator of Asden Developments, the breach did not justify the awarding of damages and the other alleged breaches were not proved. Further, he made no adverse findings at all in relation to Combis. See: Judge Clouts Dinoris Over Duties

Failure to secure damages would’ve stung Clout. But Justice Reeves didn’t administer all the venom at once. Submissions were invited and it wasn’t until last week that Justice Reeves emptied the gland with the adverse costs order. His reasons are published below.

“The primary object of any litigant when commencing proceedings in a court of law is to obtain relief. In this case Asden Developments Pty Ltd (in liquidation) sought two forms of relief: a declaration under s 1317E(1)(a) of the Corporations Act 2001 (Cth) and an order for compensation under s 1317H,” the judge said.

“It has conceded that, in the circumstances, s 1317E(4) prevents it from seeking the former and it has failed to establish its case for the latter.

“In all the circumstances, I do not therefore consider that the success it has had justifies a departure from the usual rule that costs should follow the event.”