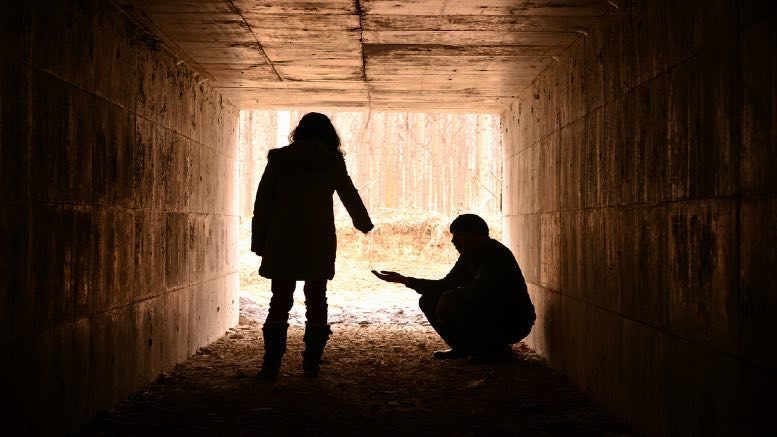 RSM partner Frank Lo Pilato has had to take a haircut on his fees and expenses on the liquidation of Circular Quay Restaurants Pty Limited after an absence of funders forced him to settle on pauper’s terms with the family of corrupt former Labor politician Eddie Obeid.

As was revealed in the NSW Supreme Court on Monday, Pilato agreed to the $170,000 settlement during proceedings commenced in the District Court in the wake of public examinations funded with a $40,000 injection from NSW Roads and Maritime Services (RMS).

Whilst Lo Pilato had identified potential recoveries from voidable transactions, he couldn’t attract a funder, a predicament that would not have been helped by the Obeid family paying out priority creditors and Coca Cola Europacific Partners Australia, the petitioning creditor whose application saw Circular Quay Restaurants wound up and Lo Pilato appointed back in 2014.

In the wake of the settlement Lo Pilato agreed to forgo some of his own expenses so as to make $20,000 available for RMS.

First however he had to apply in the NSW Supreme Court for directions enabling him to make the distribution to RMS without exposing himself to demands from any of the few remaining creditors – whose claims in total amount to less than $20,000 – for a share.

On Monday NSW Supreme Court judge Ashley Black heard that RMS was the largest remaining creditor with claims of $900,000.

Having heard submissions on the liquidator’s behalf from Hunt & Hunt NSW principal Jim Harrowell the judge made orders enabling Lo Pilato to deliver $20,000 of his own expenses foregone to RMS, but only after notice had been given to other creditors of the orders and a short period of liberty granted in case a creditor wished to challenge.