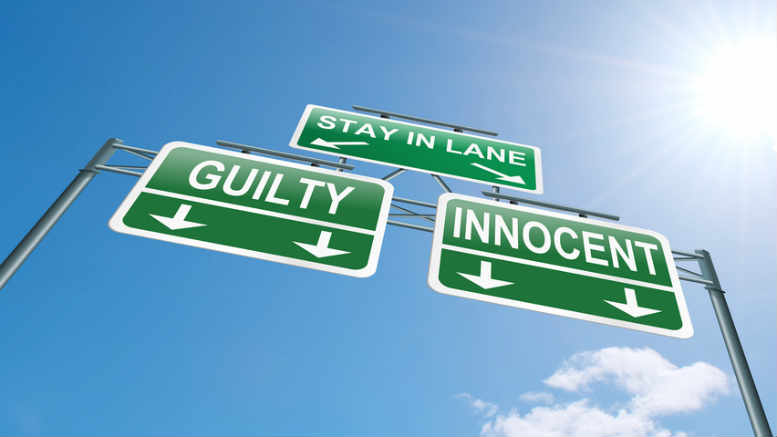 The jury decided an unsuccessful attempted to defraud was insufficient to warrant a guilty verdict. 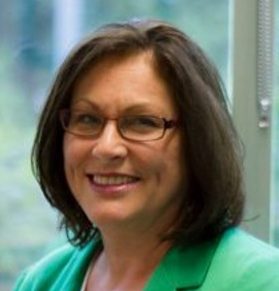 FEG Branch Manager Sue Saunders: declined to reveal how much is lost to fraud.

In the same month that the Federal Government released a consultation paper seeking input on ways to reduce FEG fraud, a jury in the Victorian County Court has found a suspended liquidator not guilty on 15 charges of attempting to con payments out of the scheme using false employee records.

The trial of Victorian Andrew Leonard Dunner, who in 2013 had his liquidator’s registration suspended for five years, concluded earlier this month with a jury declining to find Dunner guilty of attempting to commit an offence by providing false information in a claim for assistance under FEG’s predecessor, the General Employee Entitlements and Redundancy Scheme (GEERS).

The alleged offences took place in 2011 and while Dunner was acquitted on 15 charges of attempting to gain a financial benefit, the jury did find him guilty on the 16th charge, which was identical to the other 15 excepting that the accused was successful.

According to the indictment and the jury’s verdict, Dunner wrongfully elicited a payment from GEERS in the name of Adam David Stoodley on or about August 20, 2011. On August 26 he allegedly tried the same caper again, unsuccessfully as it turned out, using 15 other names.

What was it NSW pre-WWII Labor Premier John ‘Jack’ Lang said? ”In the race of life, always back self-interest – at least you know it’s trying”.

With that advice – which could easily have come from Capitalism’s master articulator Adam Smith – uppermost, SiN put in a call to FEG branch manager Sue Saunders, so as to enquire whether the scheme had adequate fraud detection protocols in place.

“The Department has in place a range of control measures that are used to confirm the integrity of information provided by claimants and insolvency practitioners to assess FEG payments,” Saunder said.

“To protect the integrity of these measures we don’t divulge them in full detail however, they include identity authentication, data sharing with the ATO and Centrelink, verification of owed entitlements based on company books/records and data analysis/fraud risk profiling.

“FEG payments are not made unless the evidence at hand supports that a legal entitlement exists.”

Saunders response omitted any detail on questions about whether the DEEWR knew how much taxpayer’s hard earned is lost to fraud or, more problematically, so-called sharp commercial practices as outlined in the Consultation Paper.

“There is increasing evidence that some employers are deliberately structuring their corporate affairs to avoid paying employee entitlements when a business becomes insolvent.

“For the Australian Government to make FEG payments in circumstances where businesses can pay their employee entitlements but choose not to, is contrary to the purpose of the scheme.”

Among the types of activity listed as sharp commercial practice was that of receivers and liquidators appointed by secured creditors “who who do not comply with their obligations under the law to pay employee entitlements out of the proceeds of circulating assets of the business (such as trade debtors), but instead pay those amounts to their appointers.” (See: DVT To Settle With FEG As Liquidators Focus On Factorer)

The consultation paper acknowledges that there is “uncertainty” around where employee entitlements rank in regards to the claims of security holders and the rights of receivers and liquidators to be remunerated out of assets covered by a circulating security interest.

It proposes removing the word ‘debenture’ from section 433 and replacing it “with another term which makes it clear that it is a reference to any debt owed company, rather than the more limited term ‘debentures’ as defined in section 9 of the Corporations Act”.

The deadline for submissions to the “Reforms to address corporate misuse of the Fair Entitlements Guarantee scheme” consultation paper is June 16, by which time we should know what penalty Victorian County Court judge Jane Patrick has meted out to Dunner on the one charge the jury found him guilty.

According to Section 134(2) of the Commonwealth Crimes Act obtaining a financial benefit by deception attracts a maximum penalty of 10 years imprisonment. Dunner last year featured in SiN’s coverage of ATO raids on the offices of alleged tax evaders Armstrong & Shaw in (ATO Raid Unearths Banned Liquidator).