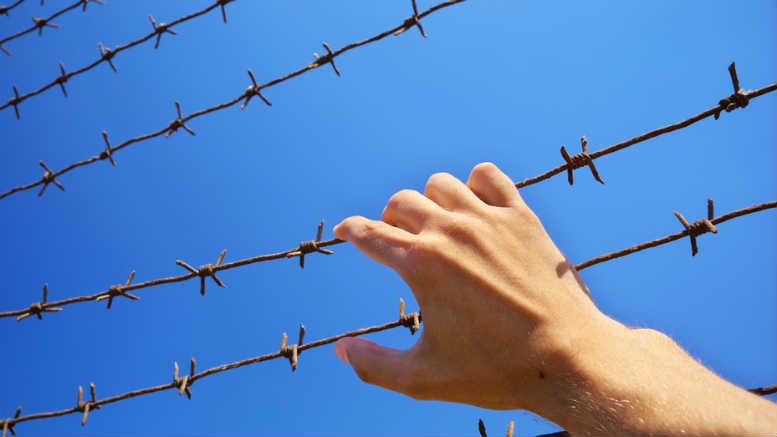 Back in mid-July liquidator David Iannuzzi was scheduled to endure three days of gruelling questioning in a Federal Court witness box.

The examination was to be the start of the penultimate battle in a war of attrition that began back in September 2017 when the Commissioner of Taxation (CoT) filed a 92-page originating process that listed a most egregious litany of breaches of duty alleged to have been perpetrated by the Veritas Advisory principal.

As the record shows, Iannuzzi denied the allegations and insisted they would be strenuously defended.

Bu getting to a point where he could publicly refute the assertions made against him seemed elusive.

More than two years have passed and the public examinations have yet to proceed.

The most recent obstacle arose on July 17, 2019 when consent orders and a statement of agreed facts were handed up to Justice Angus Stewart of the Federal Court.

The contents of the consent orders have yet to be made public but enough was said in open court for iNO to know that Iannuzzi was prepared to relinquish his registration as a liquidator in exchange for avoiding a grilling in the witness box.

It was an idea the CoT was apparently willing to entertain and three months have now passed while Justice Stewart wrestles with what’s been put before him. But that doesn’t mean there’s been no progress.

While Iannuzzi and the CoT await his honour’s wisdom, KPMG’s Gayle Dickerson and Stephen Vaughan have been moving ahead in their role as liquidators of dozens of companies that have been resurrected as part of these proceedings.

Our mail is that the KPMG duo will be seeking funding to further their investigations of these companies, all of which were deregistered by Iannuzzi.

It would be quite the irony if the CoT agreed to the statement of agreed facts and consent order terms allowing Iannuzzi to avoid an examination while the ATO provided the liquidators with funds sufficient to probe him publicly and at length. Support INO’s continued chronicling of the insolvency sector.

Be the first to comment on "Liquidator in limbo – what’s with those agreed facts?"