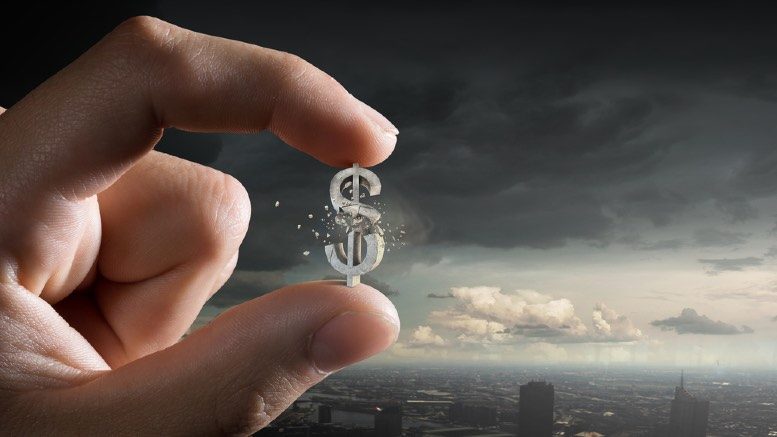 For one North Queensland liquidator, this scenario has armed enemies who are not only seeking to remove her but also want the Commonwealth’s proof of debt that she admitted for $28.9 million rejected and the Commonwealth’s status switched to that of debtor owing a similar sum.

Details of the potentially conflicting position that BRI Ferrier NQ principal and Jessups’ director Moira Carter may be occupying came to light yesterday during a hearing in the Federal Court in the matter of LFI Ventures Pty Ltd v Moira Kathleen Carter & Ors.

Plaintiff in the matter is Paul Lange, director of Australian Vocational Learning Institute Pty Ltd (AVLI), to which Carter was appointed liquidator in 2018 by ASIC pursuant to Section 40-111 of Schedule 2 after her predecessor Justin Cadman had to appoint administrators to his own firm McLaren Knight Pty Ltd before declaring himself bankrupt.

The Commonwealth via the Department Of Education, Skills And Employment (Department) is currently admitted as the company’s largest creditor, with its claim comprising 99.6 per cent of the total unsecured pool.

AVLI was an education provider, or at least it was classified as such for the purposes or receiving tens of millions of dollars of taxpayer funds to bankroll online learning through its platform.

According to senior counsel for the Department Tiffany Wong, “0.27% of persons who were enrolled actually completed the course provided by this registered eduction provider”.

Obviously this is no great return on the taxpayers’ quid and helps explain why the Department so fiercely opposes the plaintiffs’ moves to have it reclassified it as a debtor, an eventuality which would justify Carter’s removal and a change in the administration to one of solvent winding up.

The Department, along with Carter also want the the proof of debt challenge and the removal application to be heard separately, a proposition wholly at odds with that submitted by the plaintiff’s barrister Jack Hynes, who wants the related questions tried together and was keen to portray Carter as incontrovertibly conflicted.

“This is one of those instances where the major creditor is the funder of the liquidator and the Department only agreed to provide funding in the event that the proof of debt was admitted,” Hynes told presiding and freshly minted judge Scott Goodman.

“We say the liquidator failed to properly investigate the Department’s proof of debt and if she had done so she would have found that the Department is actually a substantial debtor to the company and we say a lack of impartiality must arise here.”

Amongst the ammunition Hynes’ clients are relying on is an email sent to Carter by the Department’s lawfirm Clayton Utz.

Hynes told the court that in the email Carter was informed that the Department was prepared to advance funding on the condition that its status as a creditor was recognised.

Apparently the proof of debt was admitted in full and funding flowed shortly thereafter, where much was presumably deployed paying Clayton Utz chair and restructuring gun Karen O’Flynn’s fees for the examinations she and her team subsequently conducted.

Carter told iNO that as judgment had been reserved on the question of whether the removal application could be added to the original proof of debt proceedings, it would not be appropriate to comment, particularly given she has not at this point been required to put on her defence.