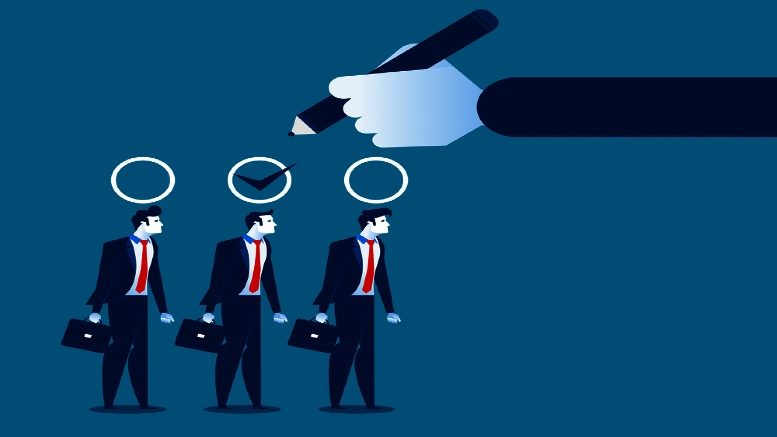 It’s never a good look when a registered liquidator and senior partner of a national insolvency firm is summonsed to appear for public examination.

When the examinee’s brother is involved in the brouhaha and there’s a glimmer of insolvent trading, well, it’s a sight to make eyes sore.

“The (Titan) Board are satisfied they acted appropriately at all times and will obviously assist the liquidator with her enquiries,” Bryan Hughes, Pitcher Partners.

And in the case of Titan Interactive Pty Ltd (Titan), which changed its name to ACN 116 313 921 Pty Ltd six weeks before appointing administrators in December 2018, this unsightly affair will also see the company’s liquidator examine her referrer.

But you’d be wrong. Hughes is not the vindictive type, at least not if his replies to our queries in respect of this matter are any guide.

When we asked Hughes why Low would want to haul him in for public examination he said it was just a matter of a liquidator doing their job.

“We have not attempted to have the summonses stayed and we have no intention of doing that,” he said.

“The (Titan) Board are satisfied they acted appropriately at all times and will obviously assist the liquidator with her enquiries,” Hughes concluded.

Well if that don’t beat all. A more unruffled examinee-to-be it would be hard to find.

It would be interesting to know if Hughes’ co-examinees are exhibiting a similar degree of nonchalance in respect of their pending ordeal.

iNO’s mail is that key among the potential claims Low is investigating is insolvent trading and as she is being bankrolled by the FEG Active Creditor Recovery Unit you can bet Hughes’ and the other examinees’ directors and officers insurance policies are the ultimate target.

Barring any offer of settlement the examinations are scheduled to commence on June 15 and run for three days.