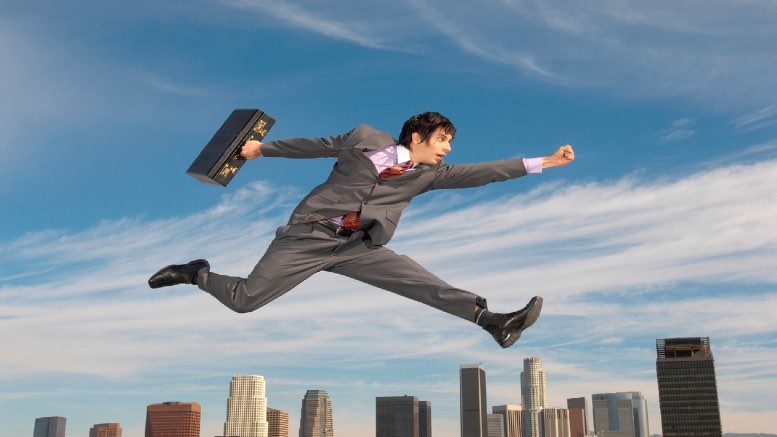 Counsel for resurrected builder Modscape Pty Ltd has been at it again, pillorying one of the company’s former external administrators for seeking remuneration and costs for his defence of an application for a fee review commenced by Modscape in the Federal Court last year.

“He’s asking for his costs as a liquidator, a senior manager,  a manager and a supervisor,” Murphy fumed in an exchange with Federal Court’s National Judicial Registrar Phillip Allaway.

Caspaney wants them paid while there’s still an undissipated fund sufficient cover them.

While Registrar Allaway described Caspaney’s application as curious he was not prepared to adopt Murphy’s recommendation that it be determined before the principal application.

Fortunately for Caspaney that is also his preferred course, as articulated by his Queens Counsel Daryl Williams.

“The liquidator has had to undertake further work in response to these proceedings and incur further costs and the full amounts won’t be known until the principal application is determined,” Williams said.

The matter is headed for a two to three day hearing in May. Each side already has a report from their chosen costs expert, though Murphy said it’s possible that Modscape will want a separate expert to further scrutinise Caspaney’s time sheets.

“We’ll need to engage an insolvency practitioner to opine on whether or not the costs claimed by Mr Caspaney are reasonable,” Murphy said.

Modscape’s pursuit of Caspaney follows a rocky period beginning in 2018 when the company was placed in administration with Cor Cordis duo Rachel Burdett-Baker and Barry Wight appointed administrators.

After advising creditors that they would not recommend the directors’ DoCA proposal the pair were replaced at a reconvened meeting of creditors by Magnetic Insolvency’s Peter Goodin, who was appointed as deed administrator.

Creditor C&L International Pty Ltd however was having none of it and aided by Gadens’ Rob Hinton took action to stay the DoCA while it sought orders to have Goodin replaced. As a consequence Caspaney was appointed liquidator in February 2019.

Whilst he was able to recover a fat preference from the tax office, the directors weren’t giving up on their DoCA.

Caspaney was eventually required to convene a meeting for creditors to consider a resolution that he be replaced and despite the objections of C&L International Pty Ltd Goodin was appointed liquidator in December 2019.

Subsequent to that appointment Goodin was appointed administrator of the company after which he convened a meeting where a resolution to accept the DoCA was passed.

iNO’s mail is that Cor Cordis and Modscape’s owners settled their fee dispute on confidential terms. Caspaney however finds himself the sole target of Modscape’s deep dissatisfaction with insolvency practitioner’s fees.