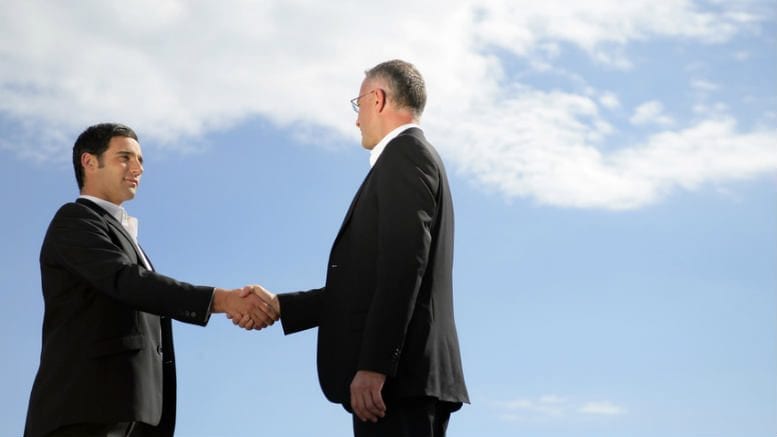 In agreeing to be struck off the list of registered liquidators and banned from either reapplying for re-registration or working in the insolvency sector for 10 years, Veritas Advisory principal David Iannuzzi has done all he can.

The rest is up to Federal Court judge Angus Stewart, who on Wednesday reserved judgment in regards to consent orders jointly proposed by Iannuzzi’s and the Commissioner of Taxation (CoT’s) legal teams.

Those orders would see Iannuzzi struck off as a liquidator and prevented from re-applying for registration for 10 years or some similar period.

In addition, it’s likely the court would require ASIC to apply a condition to the licenses of every registered liquidator, similar to the condition imposed in relation to ex-PPB Advisory partner David Leigh, which would prohibit license holders from employing Iannuzzi for a similar period.

But chief among the judge’s deliberations will be whether, in light of what the CoT has described as Iannuzzi’s Statement of Admissions, the judge should accept the terms of the consent orders as they are, or in addition decree that Iannuzzi should attend the court for examination, an ordeal that was originally scheduled to take place over three days this week.

On Wednesday, the court heard that the CoT’s original plan involved examining Iannuzzi over a three day period before then proceeding to examine various other parties related to the CoT’s investigation into dozens of liquidations where Iannuzzi is accused of failing in his duties or worse.

If the judge approves the consent orders, the fate of those other parties in terms of being examined in relation to their roles is uncertain.

The liquidations at the heart of the CoT’s investigations were all referred to Iannuzzi by Banq Accountants & Advisors.

This firm, which is itself now the subject of a CoT-funded investigation by Deloitte’s David Mansfield and Neil Cussen as court-appointed liquidators, is part-owned by a company wholly-controlled by Ivana Cassaniti, wife of former bankrupt Gino Cassaniti. iNO alleges no wrongdoing.

Other directors during the relevant period included Faouzi “Fred” Khalil and Peter Abboud.

Khalil was previously identified in newspaper reports as being one of two investors in the failed Criniti restaurant group.

According to the Sunday Telegraph in 2017, Melbourne-based restaurateur Frank Criniti allegedly reneged on an agreement to hand over equity in the Criniti’s restaurant chain after his investors – two companies associated with Khalil and Gino Cassaniti – sunk $4 million into the venture.

Criniti alleged in the Supreme Court that he had agreed to the equity for cash deal “under duress” and that the investors engaged members from the Commancheros outlaw motorcycle gang to threaten him when the deal went sour. iNO does not suggest that the allegations have any basis in fact.

Through his control of last resort lender Consolidated Capital & Funding Pty Ltd (CC&F) or otherwise, Gino Cassaniti has fingers in plenty of pies and he and the CoT have squared off before so if Cassaniti is one of those the CoT had originally intended to drag into the witness box after Iannuzzi the decision the judge makes will be very interesting indeed.

On Wednesday, the CoT, whilst making submissions on the various alleged breaches, struck a conciliatory note here and there, including telling the judge that while Iannuzzi’s conduct involved failures of care, failures of candour and a failure to act in accordance with the standards expected of a registered liquidator, the CoT made a point of telling the court that it did not go so far as to assert that Iannuzzi’s conduct was dishonest.

The CoT’s counsel also told the court that his client felt that a year or two either side of 10 years would fit with what the CoT felt was the appropriate penalty.

Apart from reserving judgment the judge also made orders for the reinstatement of dozens of companies Iannuzzi had de-registered after completing their windings up and ordered that the matter return to court on September 3, 2019. Please take a moment to support INO’s continued chronicling of the insolvency sector.

Be the first to comment on "Liquidator consents but will 10 years satisfy judge?"