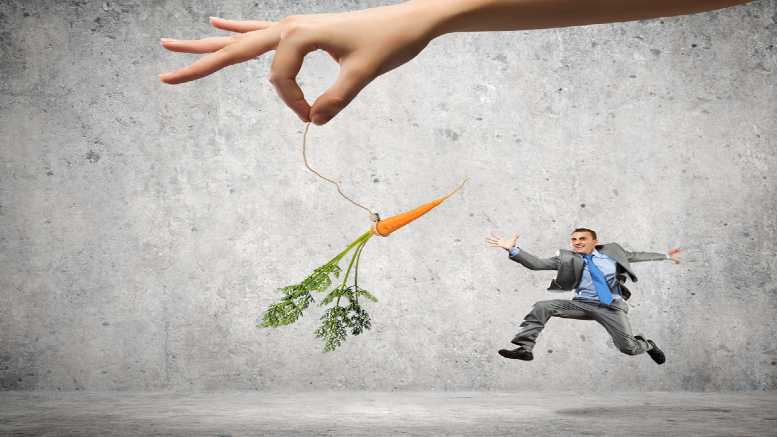 Maybe they have long memories down in South Australia? iNO doesn’t know. We didn’t stay. But locals like Austin Taylor of Meertens Chartered Accountants would appear to at least be willing to go way back if the revelations contained in Taylor (liquidator) v Trustee, bankrupt estate of Heading, in the matter of Heading [2020] FCA 1450 are any guide.

This judgment – which is a ruling on a leave to proceed application – details Taylor’s pursuit of an opportunity to pursue a Directors and Officers (D&O) policy in respect of alleged insolvent trading claim against Peter Heading, who was the director of Heading Contractors.

“The peculiar aspect of this case is that the proposed claim against Mr Heading is not in respect of an extant liability but rather in respect of a liability that previously existed and that is said to give rise to extant rights vis a vis the Trustee and the Insurer under the Policy.” Justice Natalie Charlesworth.

Taylor was appointed liquidator of Heading Contractors via a creditors voluntary winding (CVL) up on September 15, 2014.

Heading had himself declared bankrupt on April 15, 2015 with Duncan Powell’s Stephen Duncan appointed his trustee in bankruptcy.

Heading was subsequently discharged from bankruptcy on April 16, 2018 and on September 10, 2020 Taylor commenced the proceedings in the Federal Court to which this judgment relates.

This was five days before the statutory time limit was due to expire.

Apparently Taylor and Duncan have worked out an arrangement to ensure Duncan is not exposed to any personal liability in the event Taylor’s D&O proceedings aren’t dismissed further down the line on the basis of commercial futility.

“The Court was told that the Trustee and the Liquidator have come to an arrangement with a view to protecting the Trustee from costs liabilities in the proposed proceeding that might otherwise be borne by him personally, although the details of that arrangement are not known.

“The Court was also told that the Trustee proposes to assign his statutory right under s 117 of the Bankruptcy Act to the Liquidator. There is no certainty as to whether or when such an assignment might occur,” her honour said.

Based on the various reservations expressed by her honour Taylor will need some luck to see this one through to a successful conclusion, and that’s without the objections of the D&O insurer, which is yet to be joined to the proceedings, if indeed it will ever be. Support INO’s continued chronicling of the insolvency sector.