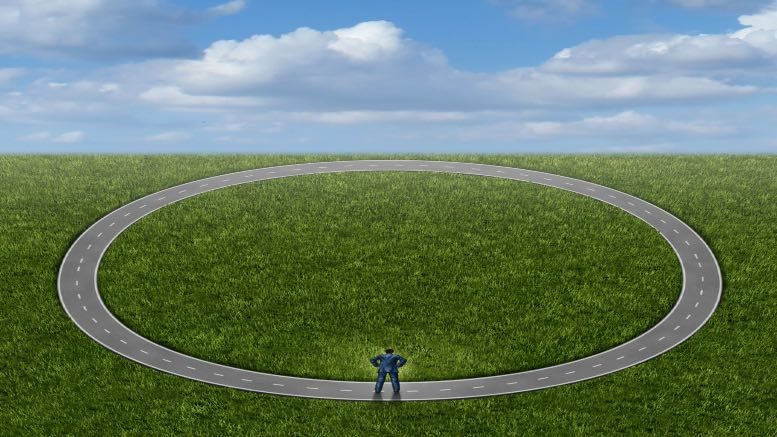 The corporate regulator confirmed this week that its case against Worrells partner Jason Bettles remains unchanged and on foot in the wake of criminal charges being filed in the Brisbane District Court against former directors, officers and advisors connected with the 2016 collapse of Members Alliance Group (MA Group).

Bettles it should be noted, has consistently denied allegations of facilitating phoenix activity during meetings he attended in 2016 prior to being appointed liquidator of a series of MA Group entities and continues to vigorously defend the proceedings.

In a statement issued last Friday ASIC advised that “Mr Richard Marlborough, Mr Colin MacVicar, Mr David Domingo, Mr Liam Young and Mr John Ramsden appeared in the Brisbane Magistrates Court charged with criminal offences relating to the collapse of the Members Alliance and Benchmark group of companies in 2016 and 2017.

“In July 2016, eighteen group companies were placed into liquidation with a $26 million debt owing to the ATO.”

None of the accused where required to enter a plea and the matter is due to return to the Brisbane District Court on November 26.

Following inquiries by iNO ASIC confirmed yesterday that the case it commenced against Bettles, who was appointed liquidator of 18 companies within the MA Group in July 2016, remains unchanged and on foot with the next court date currently set down as November 15.

In November 2019 ASIC commenced proceedings in the Federal Court seeking a judicial inquiry into Betttles’ conduct in relation to the July 2016 meetings where MA Group’s controllers are alleged to have devised plans to engage in illegal phoenix activity.

In a Statement of Facts (SoFAC) filed in the Federal Court of Australia on November 7, 2019 ASIC alleged that: “The Defendant knew about this activity — among other things, he had been at meetings held on 8, 14 and 16 July 2016 (the July 2016 Meetings) with Marlborough, representatives of the MA Group’s accountants (WMS) and/or representatives of its lawyers(Ramsden) where the strategy was designed — and he aided and abetted the controllers in designing and implementing that strategy.”

ASIC is also seeking an order that Bettles’ registration as a liquidator be cancelled and an order permanently banning him from being re-registered.