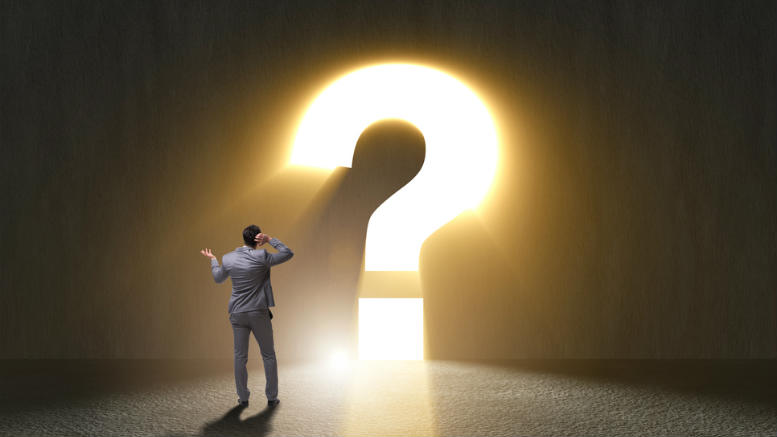 There were awkward moments in the witness box for Peter Amos last week as he responded to questioning about his time as voluntary administrator (VA) of All City Recycling.

Amos got the gig as VA in September 2018 but by December had been replaced upon the application of a creditor.

The incoming ProvLiqs – PwC’s Andrew Scott and Scott Pascoe – immediately made various and predictable demands of their predecessor, such as transferring to them around $20,000 sitting in an administration account and handing over the books and records.

As iNO sat in the Federal Court last Friday, counsel for the liquidators Hugh Somerville pressed Amos on his failure or refusal to either meet certain of these demands or to respond promptly.

In respect of a 439A Report which Amos produced only on the day of his examination, Somerville asked: “Did you withhold that report?

“I wouldn’t use the word withhold,” he replied, adding that he didn’t believe initially that the document formed part of the material he was required to deliver to the liquidators under the notice to produce.

“I didn’t consider it to be a draft report,” Amos explained. “For all intents and purposes it was a template,” he said.

Somerville however wasn’t finished, asking why work in progress (WIP) records also weren’t produced until the day of his examination.

“It was an oversight,” Amos replied.

“You were asked more than once and you’re saying it’s an oversight? An honest mistake?”

But as Somerville pointed out, oversights and honest mistakes can nevertheless have consequences, telling his quarry that his failure to produce the WIP Records within a reasonable time after Scott and Pascoe first wrote to him in January was a breach of Section 70-430 of the Insolvency Practice Rules as the section pertain to the transfer of books and records.

“Do you accept you breached section 70-30,” Somerville asked him.

“I’d have to read the section,” Amos replied, adding that in his view there was an open dialogue between his office and Pascoe and Scott’s office and that to the best of his ability he had complied.

Somerville moved to the $20,000. “Have you transferred those funds?”

Amos said he hadn’t because the funds were subject to his administrator’s indemnity and lien for his fees.

The examination was stood over just after lunch last Friday and it may be that he’ll not be required to attend again.

As for the issue of payment of his fees and disbursements iNO wouldn’t be surprised if Scott and Pascoe have since made an arrangement that will soon see the money transferred to their liquidation account, if it hasn’t been already. Please take a moment to support INO’s continued chronicling of the insolvency sector.