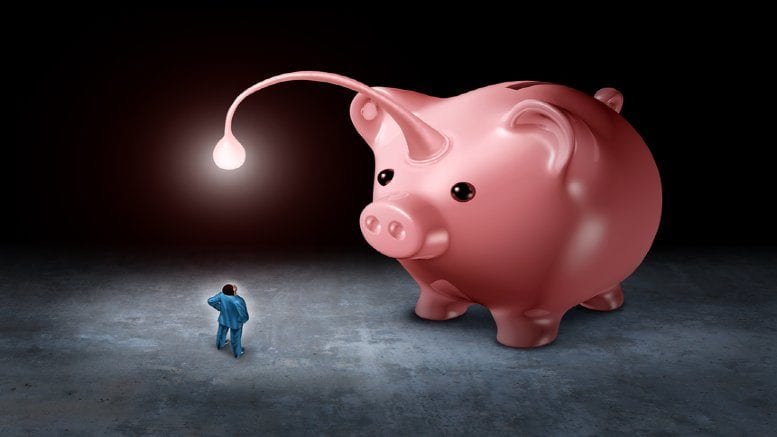 Never has iNO regretted scheduling a dental appointment more than when an hour of root canal on Wednesday morning led to us missing the moment liquidator Gavin Moss was alleged to have knowingly misled a court.

Stoically endured and lavishly anaesthetised discomfort aside, the making of this allegation before NSW Supreme Court judge Kate Williams in the middle of a three day hearing would have been the highlight of our morning.

Fortunately we arrived in time to hear her honour and counsel for the parties discuss the implications of the allegation, which in the immediate sense saw the judge adjourn hearing an application to have Moss removed as liquidator of FOGO Brazilia Franchise Holdings (FBFH) so Moss could have time to prepare a defence to this fresh attack.

Counsel for the applicant told Justice Williams that in related proceedings Moss knowingly misled a judge by deposing in a confidential affidavit that law firm Levitt Robinson had acted for a group of FBFH franchisee creditors when, they allege, Moss knew Levitt Robinson still acted for the franchisees.

Moss, who last night said neither he or his legal team knew of the pending ambush when they turned up on Wednesday, said he had no doubts about the correctness of his affidavit and has brought in senior counsel Greg McNally to represent him when the removal hearing resumes in late May.

He said he rejects the allegations and is confident of being vindicated. He believes the court will see that he has preserved his independence throughout, as demonstrated by his engagement of Piper Alderman on more than one occasion to provide independent legal advice separate to what was being provided by Levitt Robinson on other aspects of the administration.

The applicant in the removal proceedings is FBFH director and Rebel Sports co-founder Ian Dresner.

Originally Moss’s appointor Dresner and his wife Sharon were subsequently examined by Moss after a deed of company arrangement collapsed and Moss, having been appointed liquidator of FBFH in the aftermath, secured funding through Levitt Robinson.

Dresner commenced proceedings to remove Moss half way through last year on the basis that Moss put himself in a position of “irreconcilable conflict” when he engaged Levitt Robinson, which is also representing the group of FBFH franchisee creditors and the New York-based litigation funder bankrolling Moss. Support INO’s continued chronicling of the insolvency sector.