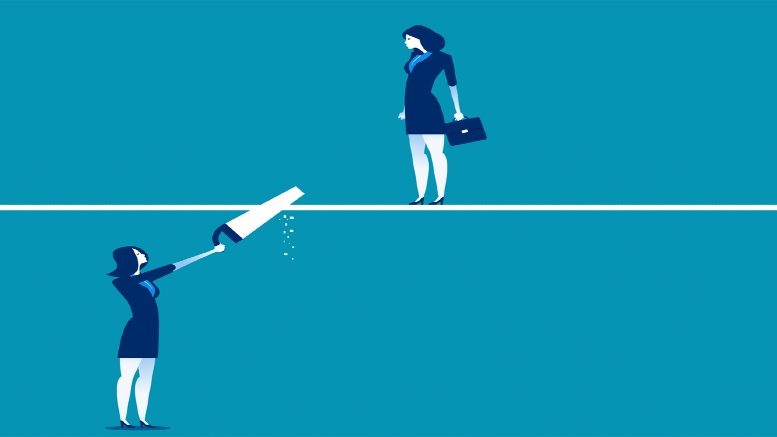 Less than 10 per cent of registered liquidators (RegLiqs) are female according to the latest ASIC data, suggesting initiatives aimed at increasing the proportion of female insolvency practitioners seeking and attaining registration are either inefficient or misguided.

The Regulator’s latest Insolvency Statistics series, published in January 2022, shows there were 589 male RegLiqs domiciled in Australia and 57 female RegLiqs in the year 2020 – 2021.

There were a further three RegLiqs operating outside of the Australian jurisdiction, all of whom were male.

By comparison in the previous corresponding period there were 576 male and 55 female RegLiqs respectively.

During the quarter breakdown to December 31, 2021 a very slight increase was recorded with 59 female RegLiqs and 596 male.

On the personal insolvency side the breakdown by sex in the numbers of registered trustees in bankruptcy is 180 male and 21 female.

In providing the breakdown the Australian Financial Security Authority (AFSA) reminded iNO that in July 2021 the Official Receiver began reserving for those 21 female trustees 20 per cent of all appointments it farms out to private trustees.

“This requirement was introduced in response to ongoing concerns about the significant gender gap in the insolvency profession,” AFSA said at the time.

One problem with this policy is that the 21 existing beneficiaries won’t want more females qualifying and then competing for that same portion of jobs reserved exclusively for them.

Does the Official Receiver respond by increasing the pool of work to be reserved exclusively for female trustees to 25 per cent so as to maintain the allure, assuming the initiative achieves its aim of increasing the proportion of females registered?

It’ll be worth revisiting AFSA later this year to test the effectiveness of this initiative. Has it increased the number of female trustees? Or the proportion of them as a whole? Has it given firms with a female trustee an unfair advantage? Or penalised those without?

AFSA of course isn’t alone in seeking to increase either the proportion of insolvency practitioners in ASIC and AFSA’s regulated populations who are female or the number of females who are registered either as trustees or liquidators.

Under its Balance Taskforce the Australian Restructuring Insolvency And Turnaround Associate (ARITA) aims to “build and advise on programs and policies to ensure the profession is more reflective of the community that we serve”.

This time last year ARITA published numbers showing that almost 60 per cent of legal and accounting professionals in Australia are female.

The accounting profession has arrived at the point where the small proportions of female RegLiqs and bankruptcy trustees cannot be attributed to a lack of potential candidates.

If more than half of young chartered accountants are now female, racially and culturally diverse and are making choices about which career path they wish to tread, perhaps those choices should be respected.

Perhaps too, those choices should be what informs thinking around whether it is necessary or desirable to seek to engineer a specific rate of participation that is not reflected by individuals exercising free will in respect of their own self interest.

3 Comments on "Less than one in 10 liquidators female"