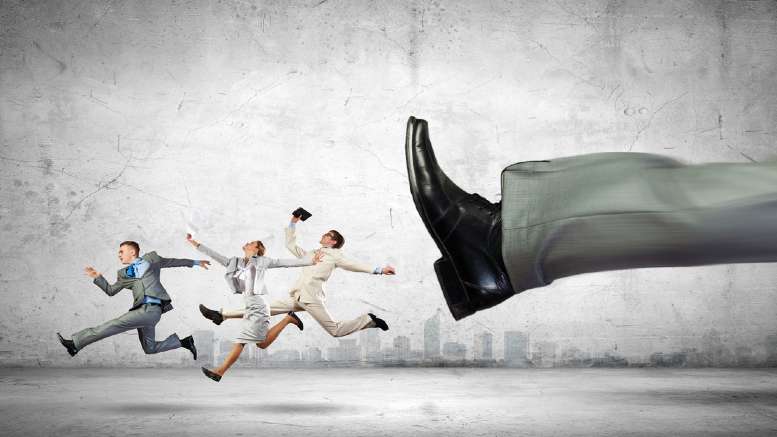 There’s a line in the television series Mad Men where Roger Sterling of fictional advertising agency Sterling Cooper says: “advertising’s a great business, except for the clients”.

Some Liquidators might feel that sentiment could equally apply to the business of insolvency, except “clients” – at least in the case of dVT founders Anton de Vries and Riad Tayeh – becomes “directors”.

Fortunately for the Sydney-based duo, the directors in question were yesterday denied the grant of leave they sought to sue de Vries and Tayeh for damages for negligence and misleading and deceptive conduct.

Conveniently summarised in Aardwolf Industries LLC v Riad Tayeh [2020] NSWSC 299 this decision will aid any lawyer representing a liquidator who’s in a director’s sights and one grant of leave away from being sued.

The Aardwolf directors’ issue with the dVT pair came about because liquidators sold trademarks held by Aardwolf Pty Limited and Herdgraph Pty Ltd, a related entity to the directors’ nemesis, Nhon Hoa Nguyen, for $5,000.

The consequences of that sale have led to the directors incurring $880,000 in legal expenses in courts in Australia, Canada and the USA.

In her comprehensive judgment NSW Supreme Court judge Kelly Rees said: “The plaintiffs wish to contend that Herdgraph and Aardwolf did not, in fact, have any right to the trade marks and the sale caused no end of trouble to the plaintiffs in seeking to enforce their trade marks internationally, with attendant legal costs.

“The plaintiffs’ right to use the trade marks is said to have been thereby seriously infringed, causing loss,” she said.

To understand why liquidators might sometimes think insolvency really is a great business except for directors, consider that the directors in this case told the court that the liquidators could have found out that the trade marks weren’t Aardwolf’s and Herdgraph’s to sell if only they had asked.

Sounds simple enough? Far from it. In the early stages of their appointment the liquidators – and more particularly their staff – were not having much success asking for anything, including books and records.

“…. the liquidators were experiencing great difficulty extracting books and records and information from the directors of Herdgraph and Aardwolf and were concerned – with some justification may I add – that the directors were ‘phoenixing’ these assets of the companies, including to Aardwolf Australia,” Justice Rees said.

The value in this judgment is that the plaintiff’s contentions as to why they should be granted leave to sue the dVT duo, who were court-appointed, are demolished systematically.

“The facts are complex and the subject of judgments both here and abroad. Nonetheless, I will endeavour to be succinct.”

Even with admirable succinctness, this judgment takes some reading but with many of us twiddling our fingers thanks perhaps to the Wuhan wet market, there’ll be sufficient time.

For those looking for something to do afterwards there’s always Mad Men. Support INO’s continued chronicling of the insolvency sector.