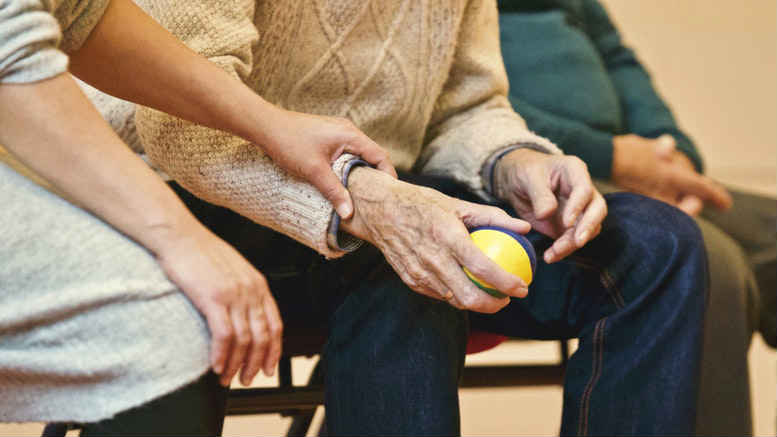 Lazar has been on bail awaiting trial since he was discharged from the Mosman Private Hospital Mood Disorders Unit last year, a facility he had been moved to after successfully defeating police efforts to keep him in custody while awaiting trial on 13 fraud-related charges.

A well known referrer to Sydney’s insolvency practitioners, Lazar has previously been diagnosed as Bipolar II Disorder-hypomanic phase and according to a court judgment first presented to his treating psychologist with “grandiose ideas relating to his legal knowledge and photographic memory”.

The MHRT will review whether Lazar is permanently unfit which could mean he will have special hearings on the various criminal matters he’s facing.

If the Tribunal however concludes that Lazar may respond to treatment his trials will be postponed for possibly 12 months.

Meanwhile Lazar will remain on bail and it will be up to his legal representatives to advise police of what if any business activities he is conducting. Too mad for trial but fit for business? Surely not.

Justice Pickering made various orders which we have obtained and republish in full below.

1. I find the accused unfit to be tried.

3. I direct the court registry to provide the following documentation to the Tribunal:

a. a copy of this finding

b. a transcript of these proceedings

c. a copy of any psychiatric reports tendered to the court during these proceedings

d. a copy of any additional reports tendered as evidence to the court pertaining the person’s fitness to stand trial

Liberty for Crown to relist pending result of MHRT