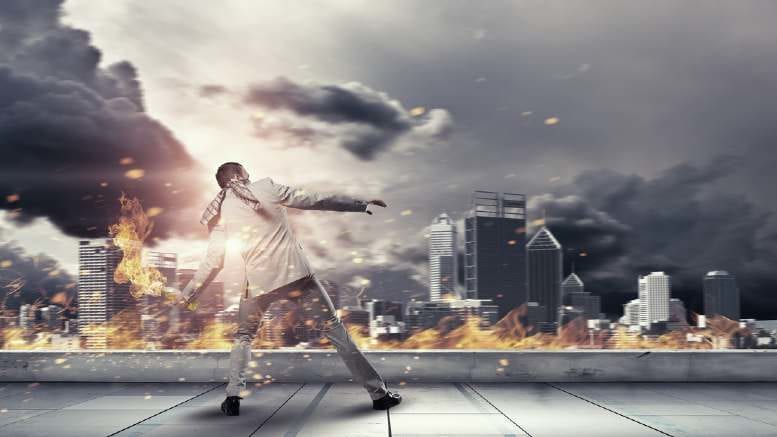 Incendiary language, accusations of insufficient investigations and insinuations around related party proofs – according to its Minutes, the March 10, 2021 meeting of creditors of Ayash Pty Ltd had it all.

Steering the meeting towards a vote on a deed of company arrangement (DoCA) that day was Worrells partner Daniel Cvitanovic, who along with colleague Stephen Hundy had been appointed a voluntary administrator (VA) of the commercial kitchen supplier on February 3, 2021 after settlement negotiations with judgment debt creditor Central Fresh Fruit Pty Ltd (CFF) failed.

Attempting to steer the meeting toward a different outcome was Cor Cordis partner Ozem Kassem, who turned up at the meeting with CFF director Fady Hajjeh and a preparedness to speak plainly.

He told the meeting that Hajjeh had approached him to undertake a review of the VA’s appointment and then told Cvitanovic that having reviewed the VA’s March 1,2021 Report to Creditors he believed there were “issues based on the time and amount of investigations conducted by the VAs and (with) the solvency of the company”.

As such there had been insufficient investigations to justify the VAs’ recommendation that creditors vote in favour of the deed being propounded, Kassem said.

As Cvitanovic declined to roll over Kassem said he was “sick of playing games” and recommended the Chair adjourn the meeting and “do a proper job”. He then turned his ire on related parties and the former director, who Kassem said should “be the one in the firing line”.

Unfortunately for the irate Ozem, Cvitanovic replied when asked that neither the director or former director were in attendance, something that iNO understands then precipitated the discharge of a number of F bombs and detonation of a C device. Not that you would know from the Minutes.

In the end, despite the criticisms of the VAs investigations and alleged related party influence, the deed being proposed got up on the day, thanks in reality to NAB, which has doled out more than $5 million to the company and related entities, has yet to appoint a receiver, is no way restrained by the DoCA and abstained from voting.

Not that that was the end of it from CFF’s perspective, with Kassem advising the Meeting after the DoCA was accepted that the vote would be challenged. Proceedings have since commenced in the NSW Supreme Court. Support INO’s continued chronicling of the insolvency sector.

5 Comments on "Language of a colourful kind as rivals clash"