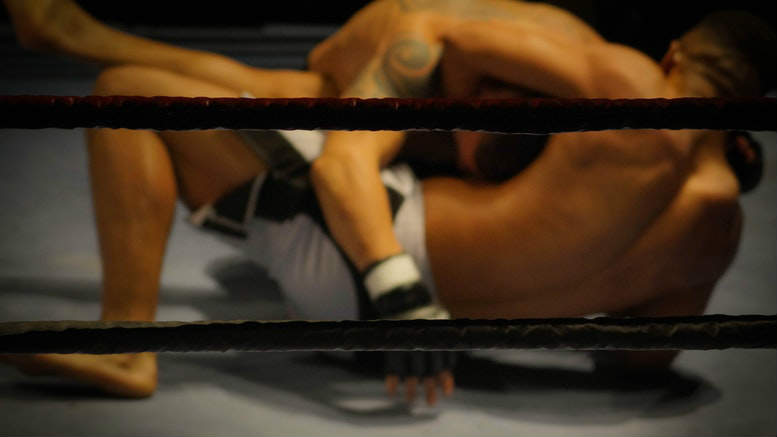 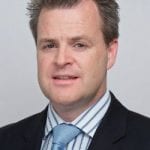 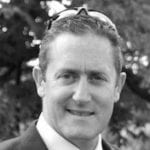 It’s four years since Steve Kugel severed his association with Anthony Warner and walked out of their lucrative partnership CRS Warner-Kugel.

Although the blood’s all bad the two liquidators will be compelled to occupy the same relatively confined space when Kugel’s case against Warner is heard in the NSW Supreme Court.

The hearing was due to kick off this week but an amended statement of claim filed by Kugel though his family company Shazbot Pty Ltd saw the matter adjourned.

SiN understands that the amended SoC represents a very significant change of case, which no doubt accounts for the adjournment and will do nothing to dilute the level of animosity that has apparently developed.

The pair will now confront each other next week and perhaps it’s fortunate that a courtroom in the old Hospital Road building has been reserved because if any pent up enmity is unleashed a bandaid and an icepack can no doubt be sourced close by.

Neither combatant was inclined to go into any detail when contacted but as both men will be questioned in the witness box some answers will no doubt emerge.

Chronicling the dispute is likely to be instructive for other registered liquidators working in similar, small practice partnerships given such disputes are not quite a rarity. See: Liquidators Sue Each Other Over Failed Partnership