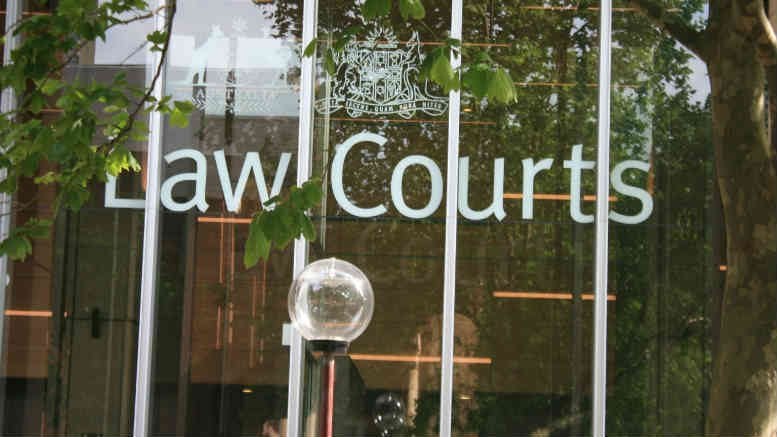 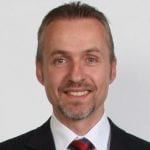 BRI Ferrier’s Peter Krejci: on the hunt for litigation funding.

The Supreme Court of Western Australia has given AE&E Australia’s liquidators some critical breathing space in their fight against Sino Australia by ordering that they can deliver $320,000 required as security for costs for a legal challenge in one lump sum rather than in three tranches.

In a judgment handed down last week Justice Ken Martin ruled that BRI Ferrier’s Peter Krejci and Martin Green could have until next year to stump up the cash prior to it hearing the liquidators’ application to set aside an arbitration award made in Sino’s favour in June this year.

“Taking all these matters into account, in my view it is appropriate to specify a time by which the security must be provided which will give AE & E an adequate opportunity to exhaust potential avenues of funding for the proceedings it wishes to pursue,” Justice Martin said.

“Taking into account the fact that AE & E has been on notice of Sino’s requirement that security be posted for some time, and of the need for AE & E to secure a source of funding to permit the prosecution of the proceedings which it has commenced, it is appropriate that AE & E provide the security to which I have referred not later than 10 March 2017.

“That time should, in my view, give AE & E sufficient opportunity to exhaust possible avenues of funding.”

SiN understands Krejci and Green met with litigation funder IMF Bentham yesterday so the search is underway. Sources have also flagged CVC’s Andrew Harris as being interested but Harris himself said he hadn’t been involved.

Whichever if any funder comes on board, the stakes are high. In June former Western Australia Supreme Court judge and law professor Neville Owen delivered an arbitration award that makes Sino a net creditor in the AE&E liquidation.

Krejci and Green have commenced proceedings to have the award decision – which SiN understands is in the order of eight figures and took more than two years to complete – set aside or varied. All they need is cash.