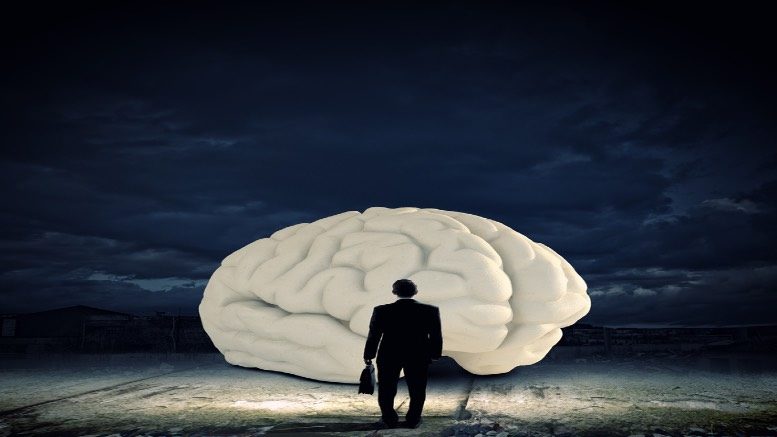 So you concede your appointment might appear to be less than entirely free of conflict, that regulators and others are scrutinising the circumstances of said appointment and your solution is to apply to a court to appoint a special purpose administrator (SPA), whose job will include clearing you (hopefully) of any conduct which might otherwise deliver to creditors a claim against you. Because you’re fair and reasonable, you’ll pay for the application.

If ever a matter demonstrated how desperate practitioners are to cling to their appointments in this season of dire scarcity it’s that of Salt Lake Potash Limited (SLPL), where the company’s joint voluntary administrators (VAs) have obtained a consent from Avior Consulting’s Dermott McVeigh to act as Special Purpose Administrator (SPA).

The appointment of an SPA was flagged in the October 21, 2021 Declaration of Independence, Relevant Relationships and Indemnities (DIRRI) of KPMG trio of partners Martin Jones, Hayden White and director Tom Birch.

The three indicated that they would be seeking the appointment of an SPA “to perform the investigations in respect of insolvent trading and any relevant antecedent transactions”.

One of the reasons for this abundance of caution was because SLPL’s lawyers Thomson Geer had engaged KPMG prior to the the VAs’ appointments to undertake a compliance review and provide cash flow management advisory services to SLPL and related entities.

If that sounds familiar it’s because it was a tactic employed by the TEN Network’s advisor Gilbert + Tobin when the law firm engaged KordaMentha’s Mark Korda, Jarrod Villani and Jennifer Nettleton many months prior to the three being appointed voluntary administrators of TEN on June 14, 2017.

Another reason was that EY WA partners Sam Freeman, Colby O’Brien and Vincent Smith were recently forced to obtain the court’s blessing in respect of their independence following concerns articulated by both ARITA and ASIC in respect of EY’s pre-appointment involvement in the affairs of the Pindan property and construction group.

The KPMG trio were well aware that ASIC’s eye had been drawn westward and were eager to assure the regulator that there’s nothing to see.

Confirmation that McVeigh was to be the favoured nominee for the SPA gig was provided during a meeting with the SLPL Committee of Inspection (COI) on November 11, where the scope of the SPA’s proposed role was explained.

McVeigh’s tasks, the VAs told creditors, would include a “preliminary determination of when the Companies became insolvent”; plus

Of course it’s no Marianas Trench of forensic talent in the West, more of a brine lake which is why it wouldn’t have been easy to find a high calibre practitioner to take on the SPA gig who didn’t have something in their background which might raise a regulatory eyebrow. McVeigh it turns out is no exception.

Jones and Birch came to KPMG via it’s takeover of Ferrier Hodgson in 2019. According to McVeigh’s Linked In profile he was a partner at Ferrier Hodgson Perth between January 2016 and August 2017 so had plenty of time to get matey with those who he’ll be required to investigate in the event he’s appointed.

iNO asked both Jones and McVeigh whether the SPA’s fees and expenses would be costs in the administration or would be covered by KPMG so as to spare SLPL creditors that burden.

We also asked both if the aspiring SPA had sought and was provided with any indemnity as a condition of providing a consent.

Jones said that the nature of our queries would be matters brought before the court when the application to determine McVeigh’s appointment was heard on December 15.