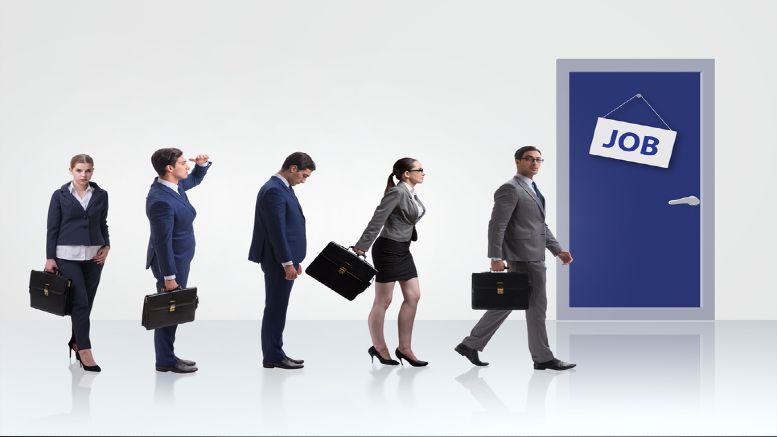 If the dearth of appointments presently bedevilling liquidators required any illustration then an account of the competition for appointments to the Pages Events Group and how it ended in ProvLiqs is in order.

Of the three entities, the KPMG pair were already installed as voluntary administrators (VAs) of one – PEH – having replaced Tony Cant and Renée Di Carlo on July 15, just 12 days after the Romanis Cant couple were themselves installed as VAs of PEH.

But taking control of PEH wasn’t the end for the KPMG pair. There are several entities in the group and because this is a shareholder dispute, whoever is behind Duggan and Gothard’s referral also wanted them installed as VAs of PS and PH.

We’ll learn for certain who that is once the KPMG duo’s DIRRI drops but for the time being assume it’s representatives of the Page family and their corporate vehicle, Pages Property Investments (PPI).

Prior to the PEH meeting, which was held at Romanis Cant’s Hardware Street offices in Melbourne at 12:00pm on July 15, a meeting of creditors of related entity PS saw the resolution to replace Cant and Di Carlo with Duggan and Gothard defeated. Even the ATO voted against it.

An hour however is a long time in insolvency it seems. By the time of the PEH meeting at midday, creditors had multiple options as consents rained down like confetti at a cult wedding.

There was ex-SV Partners’ director Shumit Bannerjee, no doubt eager to bring work into his new start up Westburn Advisory, Chan and Naylor’s Liam Bellamy and Rodgers Reidy’s Neil McLean and Andrew Barnden all vying for the gig. Desperate times.

How they got wind of it is open to speculation – the incumbents were being advised by ERA Legal’s Daren Anderson – but at some point shortly before the PEH meeting Cant and Di Carlo formed the view that they would recommend that creditors resolve to appoint alternative administrators.

Perhaps it was the revelation that Cant had been providing personal insolvency advice to one of the warring shareholders and his wife?

Or that he had only recently been deed administrator of a deed of company arrangement (DoCA) in respect of of PH, to which he had also been appointed VA back in 2015?

As it turned out creditors found nothing in the expanded line up that appealed, whereas Duggan and Gothard found support for their consents that had not previously been forthcoming. Even the ATO voted for them.

The KPMG duo – now Pages’ ProvLiqs – did not respond to invitations to comment. Support INO’s continued chronicling of the insolvency sector.

Be the first to comment on "KPMG duo edge out rival VAs, become ProvLiqs"