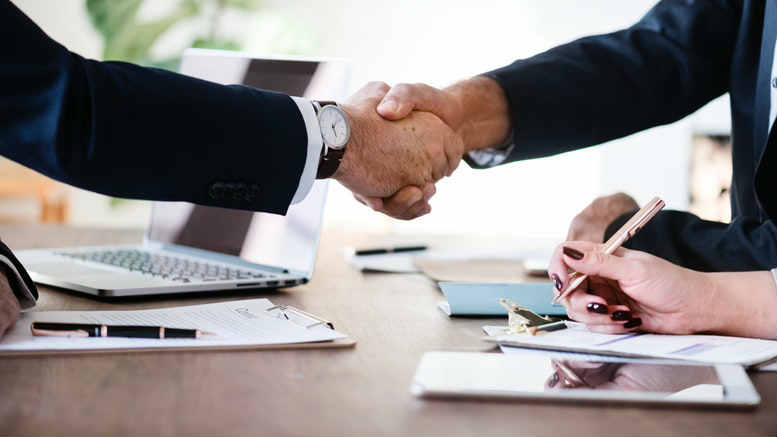 INO is not much given to gloating so in regards to yesterday’s announcement that KPMG was swallowing Ferrier Hodgson all we’ll say is: “We told you so”.

Back on February 8, 2019 in fact. In Ferrier Hodgson Merger With KPMG Imminent.

Now the acquisition term’s are confirmed – though we understand Adelaide’s holding out – perhaps because a former Ferrier’s partner never sold their equity after retiring – the firms will get down to the hard graft of practical integration.

From INO’s perspective one of the interesting elements to this story revolves around Ferrier Hodgson luring PPB Advisory’s Steve Parbery and Glenn Livingstone to the fold in July last year.

What did Ferriers know, if anything of a potential deal with KPMG?

Did those speaking with Parbery and Livingstone tell them their new home might soon be changing land lords?

Our mail is that KPMG is the front runner to get Parbery, who was unable to join PPB acquirer PwC due to conflicts relating to his role as special purpose liquidator of Queensland Nickel.

We have less of a handle on Livingstone and put the question about both practitioners’ fate early this morning to KPMG national head of restructuring Matthew Woods.

If he is able to respond we’ll update accordingly.