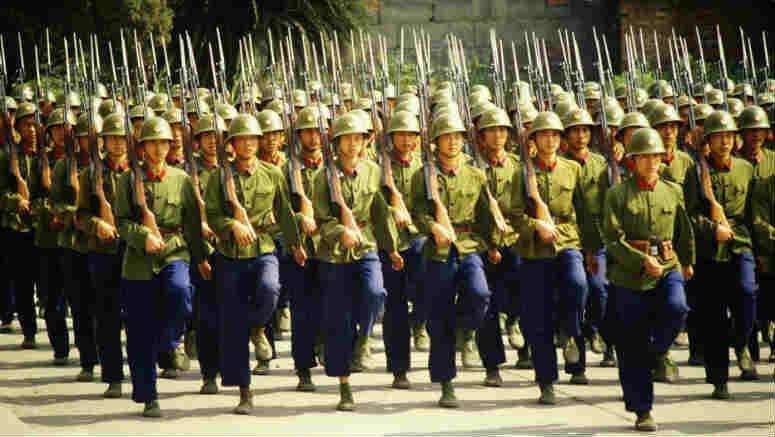 Word is that the official handover of Arrium to Liberty House on Friday will include a parade.

It’s a big few days coming up for KordaMentha with some rapid leaps in the Ten administration possible following receiver PPB’s sale of the network to CBS and the official handover of Arrium taking place at week’s end.

This afternoon lawyers for Mark Korda, Jenny Nettleton and Jarrod Villani are due to front the Federal Court in Sydney seeking approval to pay out the secured creditors of the Ten Network Holdings (TNH Group) with funds supplied by CBS.

Assuming that goes smoothly the KordaMentha trio – who were appointed voluntary administrators (VAs) of TNH Group on June 14 – will be hoping to get a report out to TNH’s creditors tomorrow, paving the way for a meeting at which creditors would vote on the CBS proposal as early as September 8.

If as expected the creditors approve the CBS offer the VAs would then be looking to make another application to the court, this time for approval to transfer the equity in Ten – released by the secured creditor payments – to CBS.

Sources close to the administration suggest that if Murdoch and Gordon were to make a song and dance then this would be their moment but first the aforementioned timeline has to mount its first hurdle today.

Given the hullaballoo that erupted around independence when KordaMentha revealed in its first DIRRI that it had been engaged by TNH Group in February 2017 and worked for five months in a pre-appointment capacity, earning $1 million in fees on the way, the sale process has evolved rapidly.

This is in no small part down to: the application of the receivers PPB and their advisors Moelis & Company; the galvanising absence of cash to keep the network running; and the failure of the proposed changes to media ownership legislation to pass through the Senate.

SiN understands there was very little difference in the dollar value of the two Murdoch/Gordon bids and the CBS bid. What was different was the highly conditional nature of the local bidders’s proposal compared to the foreign suitor’s offer, which needs only Foreign Investment Review Board (FIRB) approval.

Ultimately Ten shareholders and failed bidders Lachlan Murdoch and Bruce Gordon gambled everything on the vagaries of unrepresentative swill. CBS by contrast is relying on ScoMo, assuming of course today’s application proceeds as the VAs hope, their report to creditors goes out tomorrow or shortly thereafter and creditors subsequently endorse the transaction.

So while the TNH administration has advanced, it’s not quite as home and hosed, unlike that behemoth of an administration about to conclude down in the Socialist Republic of Jay.

On Friday the Whyalla steelworks officially passes into the possession of purchaser Liberty House, along with the rest of the Arrium Group assets. SiN understands there’s to be a parade. Part-time resident and KordaMentha co-founder Mark Mentha may also conclude that at last his work in the South Australian steel town is done.