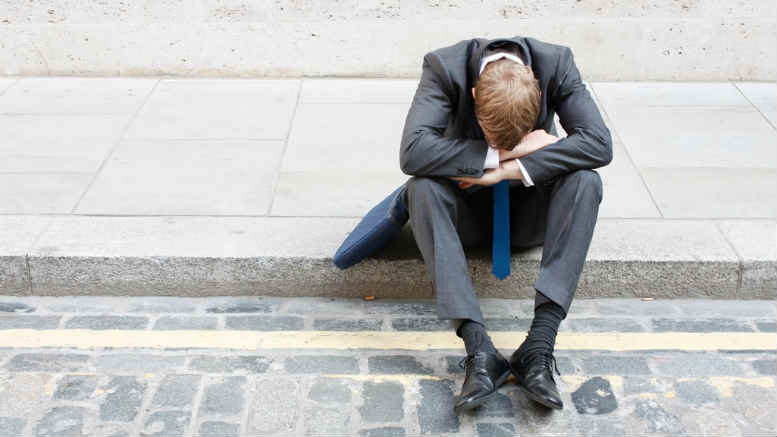 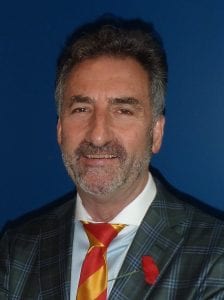 UPDATE Monday, November 27, 2017: It appears Ozem Kassem and others referred to below can rest easy, at least for now.

SiN can reveal that over the weekend Stephen Hathway  the administrator of the Plaza West deed of company arrangement, received a critical payment under the terms of the DoCA which had been in arrears.

The payment followed a threat by Hathway to place the company into liquidation and examine Plaza West’s directors and related parties if the terms of the DoCA were not honoured.

Friday, November 24, 2017: By close of business this afternoon Stephen Hathway should know whether or not he’ll be summoning Ozem Kassem and various other insolvency peers for public examination come the New Year.

Hathway is administrator of the deed of company arrangement (DoCA) keeping Plaza West Pty Ltd – a development vehicle formerly controlled by the Dyldam construction group – out of liquidation.

If the instalment of $233,333.33c is not forthcoming Hathway will move immediately to place Plaza West into liquidation and be appointed liquidator, as per the terms of the June 20, 2017  Plaza West Variation Deed, a copy of which has been obtained by SiN.

Prior to the execution of the variation deed, Hathway had already received approximately $600,000 under the terms of the original DoCA and SiN understands through sources that as liquidator Hathway intends to deploy some of those funds conducting public examinations into a web of  related party transactions involving various companies and interests connected to Plaza West and the Dyldam group.

SiN also understands Plaza West’s majority unsecured creditor, the Australian Tax Office (ATO), which was owed some $5 million when Ms Fayad first placed the company into liquidation back in 2012 and agreed to accept around 70 cents in the dollar under the DoCA, is unlikely to object to Hathway taking on the liquidation.

Among those Hathway will likely summon will by Cor Cordis partner Kassem, who is liquidator of Project 1876 Pty Ltd.

Another insolvent Dyldam-related entity with the unfortunate Ms Fayad at the helm, Project 1876 had security over assets held by Plaza West.

But on July 9, 2013 – almost a week after Kassem and Cor Cordis partner Jason Tang were appointed VAs of Project 1876 – $12.2 million from the sale of the Entrada building on the corner of Church and Victoria Streets, Parramatta – and to which Project 1876 was entitled under a registered first ranking mortgage – was funnelled to Project 1876’s shareholders.

Those shareholders included entities controlled by Sam Fayad and Dyldam co-founder, Joe Khattar. They initially justified their entitlement to the funds ahead of Project 1876 on the basis of unregistered mortgages securing loans advanced to the company in 2002.

Kassem and Tang have previously said they have not been provided with documentation validating the claimed securities. But investigating the potential voidable transaction without funds was impossible and they apparently had difficulty obtaining funds.

Since then Project 1876’s shareholders have entered into a deed of settlement with the ATO, agreeing in May this year to pay 70 cents in the dollar on the ATO’s $9.23 million tax debt. That settlement came after Kassem and Tang had finally secured the funding required and scheduled five days of public examinations commencing May 29, 2017.

Hathway however wants to investigate why nobody noticed the transfer of the Entrada sale proceeds at the time, and there’ll be others sweating on the overdue instalment being paid today, including Plaza West’s original liquidators – Rod Sutherland and John Kukulovski – who were at Jirsch Sutherland at the time but have long since departed – and one Sam Henderson, who transitioned from Jirsch to Cor Cordis during that critical period in mid-2013.

Former Plaza West deed administrator Guy Baxendale – who had to resign following some health issue – might also be summonsed. It’s amazing how $600,000 can expand the scope of an investigation.

Deed Administrator To Liquidator – A Transition

1 Comment on "Heat’s off Kassem after Dyldam avoids default: Update"