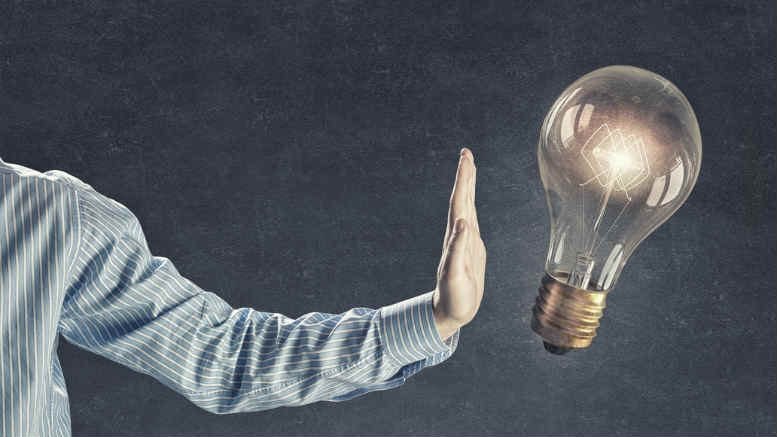 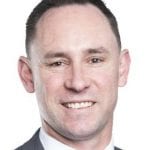 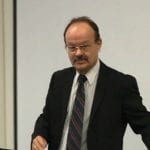 What he didn’t know was that on the same day in the Federal Court in Perth, orders were made appointing Ferrier Hodgson’s Martin Jones and Andrew Smith provisional liquidators of the company.

Beattie subsequently applied to have himself appointed liquidator but Federal court judge Justice Craig Colvin wasn’t having it.

” …. it is very difficult to see how Mr Beattie could consider that he would meet the requirement that he be seen to be completely independent for the purposes of undertaking the liquidation of Bux Global,” Justice Colvin said in Hooke v Bux Global Limited (No 6) [2018] FCA 1545.

According to his Declaration of Independence, Relevant Relationships and Indemnities (DIRRI), Beattie was contacted by Civil on September 17 “for the purpose of discussing the company’s financial position.”

Beattie’s Linked In profile indicates he was a partner at Jirsch Sutherland from 2006 to 2010 so a referral relationship with Jirsch is hardly surprising but we wondered why Civil couldn’t take the appointment.

The answer when we contacted him this week was that he was conflicted, having only in June of this year concluded the winding up and deregistration of Bux.com, which according to ASIC searches was a subsidiary of Bux Global.

Bux.com replaced its directors – who are either past or present directors of Bux Global – with new directors less than a month before Civil’s appointment via a creditors voluntary winding up in September 2016.

One of those replacement directors is, according to Justice Colvin’s judgment, currently associated with the secured creditor of Bux Global that indemnified Beattie to the tune of $60,000.

It’ll be interesting to see if Jones and Smith’s investigations lead them to seek to have Bux.com reinstated.

What’s curious though is the apparent coincidence of Beattie’s and the Ferrier Hodgson pair’s appointments on the same without any of the parties involved knowing.

According to Beattie the appointment of the provisional liquidators took him completely by surprise.

“I had no knowledge at all,” he said when we asked him if he knew about the October 4 hearing, which preceded the scheduled hearing of an application to wind up Bux Global set down for five days commencing on October 11.

“It was the lawyer for the petitioning creditor who wrote to me that same afternoon,” Beattie said, explaining how he learned of the orders appointing Jones and Smith as provisional liquidators, orders which were subsequently stayed to give Beattie a chance to consider his position.

According to Justice Colvin’s October 4 orders, news of Beattie’s appointment reached the legal representatives of the petitioning creditor as the judge was making the orders appointing Jones and Smith. If you don’t believe in coincidences then it’s a case of who knew what when?

Regardless, Beattie is left without a gig and now sees himself as a priority creditor in the winding up of Bux Global, having generated fees in excess of $32,000 in the fleeting period of his appointment. In addition, he has to now live with Justice Colvin’s detailed reasons for denying him the liquidator’s role.

For a start the judge said, Beattie accepted the appointment from directors who’ve been interrogated by ASIC about the fate of $100 million investors supposedly pumped into Bux and its unfulfilled promise of a foreign currency transfer app for mobile phones.

The judge said those same directors may face allegations of fraud and issues had also been identified suggesting the directors could have been attempting to phoenix the assets of Bux Global into another company called 2WayWorld.

Then there’s the $60,000 indemnity Beattie received for his fees through secured creditor Shampagne Australia Pty Ltd, a company controlled by one of the Bux directors.

In affidavits supporting his application Beattie indicated he was well aware of these issues and in no way opposed the company being wound up. He did however feel that as he had already commenced investigations as VA it made sense if he continued as liquidator. But the judge saw it differently.

“Mr Beattie says he believes he has a head start over any other person who may be appointed,” Justice Colvin said.

“I would not describe Mr Beattie’s involvement to date as a head start in the administration of the affairs of a company that are likely to involve close scrutiny of the conduct of those involved in his appointment and the company who has funded his activities.”

“Bux Global has, on Mr Beattie’s investigations to date, been trading only with the support of Shampagne, the party who has provided him with funds for the purposes of the administration,” Justice Colvin said.

2 Comments on "Judge punts Worrells partner in favour of Ferriers"