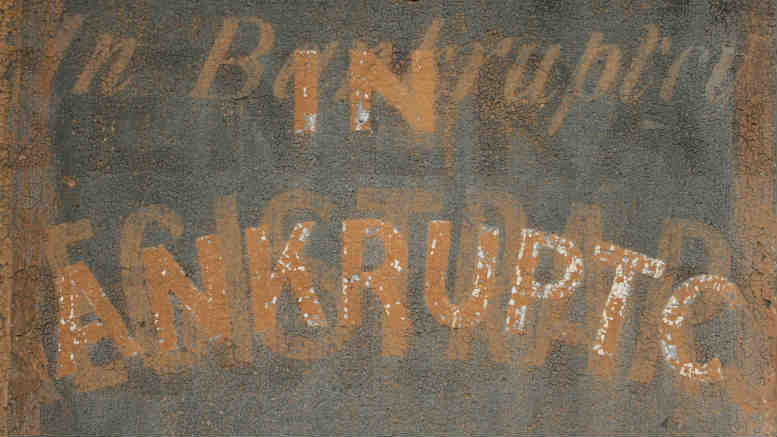 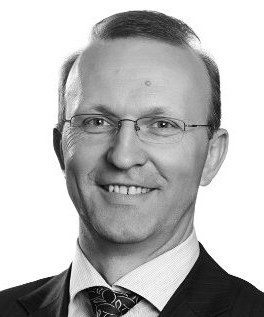 PKF’s Petr Vrsecky has one less bankrupt on his books but is he complaining?

One has to wonder what was going on with Baycorp Collections and its lawyers following the decision of Federal Court Judge Chris Jessup to annul the bankruptcy of Victorian woman Buket Ozdil.

The decision was handed down last Friday after Ozdil applied to have her August 5, 2014 bankruptcy annulled and the bankruptcy notice which led to her bankruptcy set aside. Justice Jessup granted her the former after concluding that Ozdil had never been notified that her debt – originally owed to Westpac – had been assigned to Baycorp.

Up until the judge agreed to annul, Ozdil’s trustee was Petr Vrsecky of PKF. Ironically her partner Aaron Szepesvary was bankrupted approximately six months before her and his estate remains in the hands of Pitcher Partner’s Paul Weston.

Along with Baycorp, Vrsecky was a respondent to the proceedings according to the court file. Yet somehow no evidence was put before the judge to contradict the now former bankrupt’s key claim.

“The only evidence before the court is that contained in the applicant’s affidavit sworn on 11 April 2016, on which she was not cross-examined,” Judge Jessup said. “The recitation of the relevant facts set out below is based on that affidavit.

“In the present proceeding, the applicant has given uncontradicted evidence that she did not receive a notice of the assignment of the debt from Westpac to Baycorp.”

SiN doesn’t know if Baycorp instructed its lawyers to file no evidence or whether there was a mix up. The result is that the claim that she had never received a notice of assignment was accepted. This despite the judge noting that in the creditors’ petition proceedings commenced in Victoria’s Magistrates Court in July 2013 Baycorp alleged that: “notice of the assignment was given to the applicant on 6 May 2009”. The point he said was that Baycorp’s allegation was never tested or ever the subject of judicial determination.

A story by Fairfax’s Liam Mannix published in March this year – when Ozdil and Szepesvary were evicted from the property that had once been their home – also suggested Ozdil received the notice of assignment, but said she received it in July 2013, three months after Szepesvary received a similar notice of assignment from ACM. The judge however focussed on what was before him.

“I have also been troubled by what might be viewed as opportunism on the part of the applicant in making the present application,” he said.

“It appears that she did not contest Baycorp’s proceeding in the Magistrates Court and did not appear on the return of the petition for her bankruptcy. She then stood by for about 20 months before making her application under s 153B.

“In another case, these factors might well have weighed powerfully against the making of an order under the section. In the present case, however, the fact on which the applicant relies strikes so fundamentally at the intrinsic merits of the case for the sequestration of her estate as to persuade me that discretionary considerations of the kind referred to in this paragraph should not stand in the way of the outcome which she seeks.”