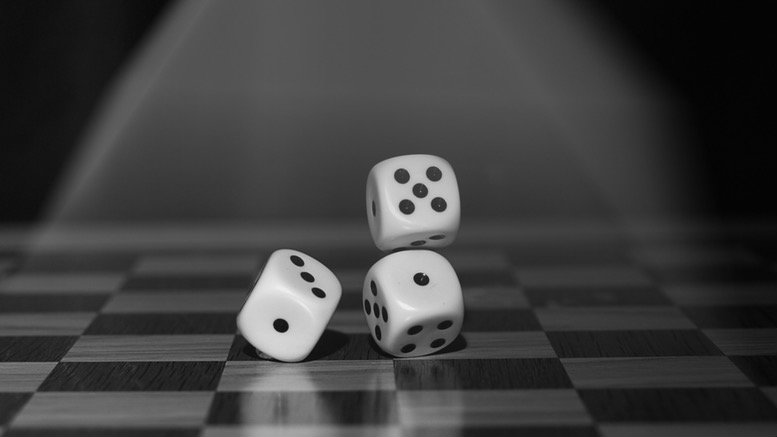 Rolling the dice on total indemnification from trust assets can be a gamble. 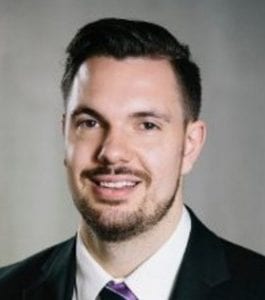 After a setback on fees the question may arise as to whether it’s best to cut one’s losses or go double or nothing when the question turns to the extent to which a receiver can rely on the right to an indemnity.

It was only a fortnight ago that Justice Barrett halved Preiner’s claim for remuneration and expenses to be paid out of the assets of the MINMXT Holdings Trust.

Preiner, who is liquidator of the MINMXT Holdings and receiver of the trust, had approached the court late last year for a ruling on his fees after selling the trust’s lone asset, a transaction effected only after Preiner secured the cooperation of various caveators and trust beneficiaries.

His application for a ruling that his right to an indemnity out of trust assets took priority over all other trust claimants however was rejected by the court and once the question of remuneration was resolved, the judge turned his attention to the question of determining if the respondents – being the caveators and secured creditors – should bear their own costs of representation in the proceedings Preiner initiated if there were insufficient assets in the trust to cover their expenses.

” … it is not disputed that the costs awarded against him are likewise properly to be borne by the estate,” the acting justice said.

“The question is who should suffer financially if the estate is insufficient to pay the costs awarded against Mr Preiner: the persons entitled to have him pay those costs or Mr Preiner himself?” In the end the judge found the authorities on the topic were clear.

“Mr Preiner took it upon himself to institute proceedings against the putative secured creditors by making them respondents to his application in relation to remuneration and expenses,” he said.

“The court determined the competing claims of Mr Preiner and the respondents in relation to application of the fund. Mr Preiner’s claim that his personal right to remuneration and expenses beyond the Universal Distributing component was superior to the respondents’ secured creditor rights (as ultimately established) was determined adversely to him.  … there is no reason why Mr Preiner should be shielded in the way he seeks from the full force of the adverse costs order related to determination of his personal right.”

Preiner will be hoping like hell the respondents used cheap lawyers because the judge concluded by ordering he pay the costs to date of the third, fourth, fifth and sixth respondents, among which are Deloitte pair Neil Cussen and David Lombe, who are liquidators of related entities, all of which are connected to the failed Hooters restaurant group.

Given the trust asset he sold was a three story mansion in Bella Vista with a garage SiN is reliably informed once contained a trio of Rolls Royces, it may be that Preiner will be spared making a call on his PI insurance. Or he might surprise by upping the ante with an appeal. Best of three your honour?

For the background – and a picture of the house that Hooters built – see: Judge Halves Fees On Hooters’ House Sale