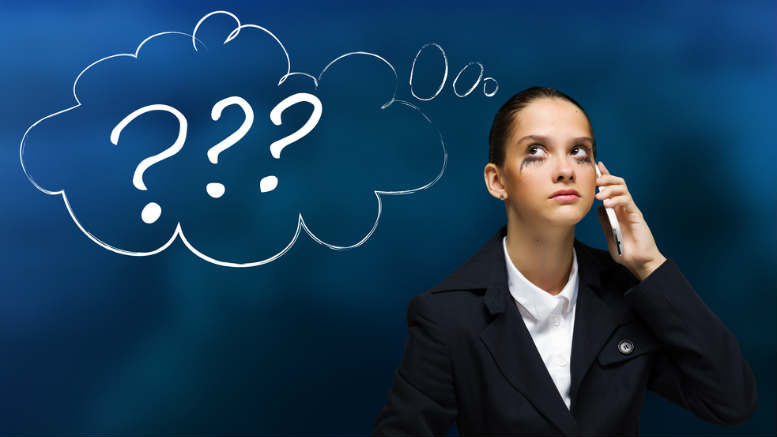 Communication failures between trustee and creditor blamed for unnecessary costs.

The untidiness continues in relation to the bankrupt estate of Leslie James Young with a Federal Court judge this week dressing down Veritas Advisory’s Louise Thomson for what the judge labelled a carte blanche attitude.

That said, the judge also declared that the trustee “behaved appropriately” in seeking to minimise costs and maximise returns for creditors. In the immortal words of chain gang escapee cool hand Luke, “what we have here is a failure to communicate.”

The forum for this unfortunate exercise was the judgment of Justice Kathleen Farrell in Young v Thomson (Trustee), in the matter of Young (Bankrupt) (No 4) [2017] FCA 175. Justice Farrell was dealing with various issues relating to costs incurred in the ongoing stoush between Thomson and the bankrupt’s ex-wife, Joanne Young.

At the heart of the dispute is a funding agreement Thomson entered into on September 30, 2016 with Doug Hayter’s Ironbark Funding Red. In October Young made an urgent application to have the agreement set aside and an inquiry into Thomson’s conduct established. She also had Ironbark joined as a party to the proceedings.

The judge found that much of the impetus that drove Young to make her urgent application could have been prevented if Thomson had provided her with details of the funding agreement earlier.

“Ms Thomson’s failure to recognise Ms Young’s interest in the funding agreement as the overwhelming majority creditor of the estate and her failure to advise Ms Young (through Mr Walsh) promptly, fairly and accurately and in a reasonable timeframe of the material terms of the funding agreement and its impact on the estate (having regard to the order of priority of payment of any Resolution Sum), were significant factors leading to the instigation of the urgent application made by Ms Young on 7 October 2016 and, ultimately, the substantive application,” the judge said.

Farrell dismissed Young’s applications in December. Young promptly appealed. Whilst the parties await the appeal hearing scheduled for May, the question of the costs incurred by the urgent and substantive applications needed to be dealt with and it was in delivering her reasons as to costs that the judge delivered her less than salutary assessment.

While Thomson was, the judge said, perfectly justified in entering into the agreement with Ironbark, she was “… wrong in her perception that she had “carte blanche” to act as she did simply because creditors had not responded to her request for expressions of interest to fund litigation to which the estate is a party made in the fifth report to creditors dated 15 June 2016.

“Despite the inadequate period for creditors to respond to the sixth report to creditors dated 23 September 2016, Ms Young (through Mr Walsh) did respond on 30 September 2016 and Ms Thomson mismanaged how she addressed that response throughout October 2016.

“That want of procedural fairness was made more egregious by the inaccuracies in the sixth report ….. and Ms Thomson’s unjustified failure to provide the funding agreement to Ms Young.

“It is wrong to suggest that Ms Thomson was prevented from providing the funding agreement to Ms Young by its confidentiality provisions; it could and should have been provided to Ms Young.”

Part of the problem seems to come down to what the judge described as “Ms Thomson’s inadequate communications with Ms Young.” As to the costs, Justice Farrell stayed the effect of her various orders pending the outcome of the appeal.