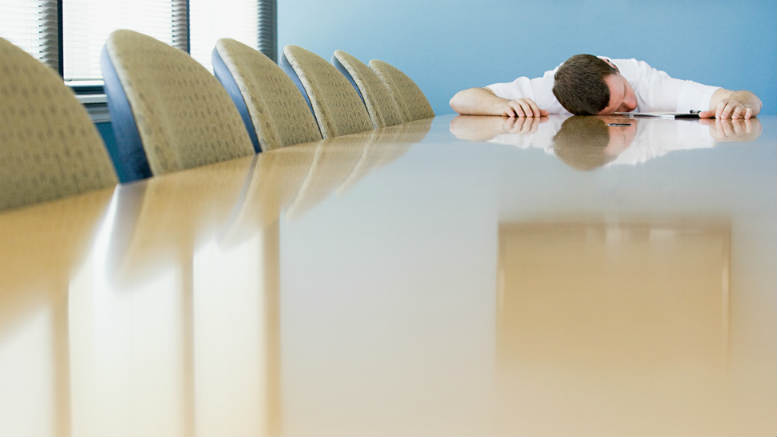 ASIC’s long pursuit of Randall Joubert looks set to finally conclude after the Administrative Appeals Tribunal (AAT) yesterday affirmed a 2016 decision of the Companies Auditors Liquidators Disciplinary Board (CALDB) recommending that Joubert’s registration as a liquidator be cancelled.

In Joubert and Members of the Companies Auditors and Liquidators Disciplinary Board [2018] AATA 944 (19 April 2018) AAT deputy president Brian Rayment QC said in conclusion: “I am to review the Board’s decision, not its reasons, but I have had some regard to the fact that the Board came to a similar opinion on evidence before it, and that its composition included one registered liquidator.

“Its decision was that Mr Joubert’s registration as a liquidator should be terminated, and I believe that to be the correct or preferable decision having regard to all the circumstances which have been the subject of my findings.

“The other (less serious) findings of failures which I have made, taken together, mean that there are a plethora of additional respects in which Mr Joubert has fallen below the standards of his profession. The reviewable decision will be affirmed,” he said.

The primary allegations against Joubert relate to five creditors’ voluntary windings up to which Joubert was appointed liquidator in 2009 and early 2010. ASIC’s investigations commenced shortly afterwards.

Those appointments were referred to him via two accounting firms, CAP Accountants and BANQ Accountants, both of which are controlled by or connected to members of the colourful Cassiniti family. See: Same Referrers Tar Liquidators Marked For Termination.

In regards to ASIC contentions around his alleged failure to take adequate steps to investigate transactions executed prior to his appointment, Joubert expressed in his defence an inkling of uncertainty in relation to his referrer’s repute.

“His statement says that he became unenthusiastic about accepting referrals from CAP Accounting because he became concerned about the integrity of those he was dealing with, although he does not consistently indicate when in 2010 that occurred,” the deputy president said.

From those five appointments stem all the most serious findings against Joubert, they being;

The AAT’s decision means the stay on the sanction recommended by CALDB will be lifted and Joubert Insolvency’s founder and 90 per cent equity partner will lose the capacity to take appointments.

Perhaps the questions now for Joubert are whether he can continue bringing in work in some capacity that utilises minority parter Neville Rubenstein’s eligibility to accept appointments and whether, as was discussed during the AAT hearing, Joubert could at some point apply again for registration.