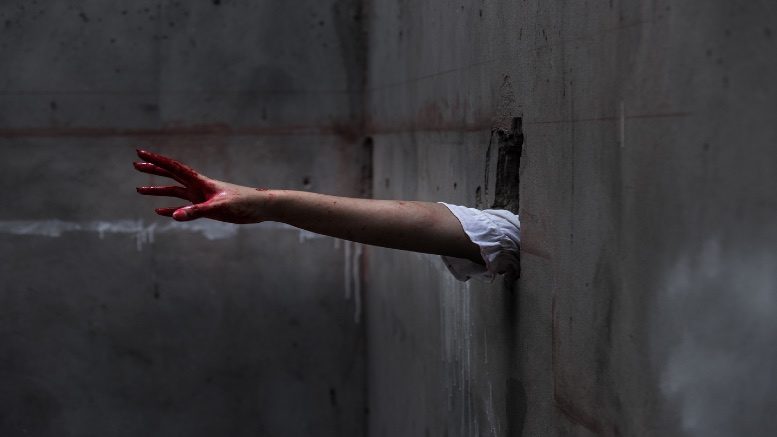 Sydney liquidator John Morgan copped the treatment in the Federal Court witness box yesterday as a three day hearing kicked off to determine if a company he de-registered more than three years ago should be reinstated.

If Morgan’s application succeeds and the BCR Advisory principal is also rewarded with the pooling order he seeks then FEG Recoveries will bankroll the commencement of insolvent trading proceedings against former directors and others associated with Sydney Allen Manufacturing Pty Limited (SAM) and Sydney Allen Printers Pty Limited (SAP).

Key among those being targeted are print baron Rob McMillan and wife Julie, who through their family-controlled company McMillan Investment Holdings (MIH) are opposing the reinstatement application and, if that should succeed, they’ll oppose Morgan’s appointment as SAM’s liquidator.

Morgan has already had Rob McMillan grilled in public examinations. Yesterday it was McMillan’s opportunity to return the favour.

Under intensive questioning by MIH’s senior counsel Jeremy Stoljar Morgan demonstrated how difficult it is to respond when you weren’t the lead appointee on the job.

After being referred to statements ands conclusions in the early reports to SAP and SAM creditors he was then grilled on details of loan accounts recording transfers of funds between SAP and SAM.

Armed with radioactive cherries picked by MIH’s solicitor Marc Ryckmans and his team at Somerset Ryckmans Stoljar turned the screws. Morgan did his best but was frequently interrupted by Justice Steven Rares seeking more forensic clarification of the witness’s responses.

Davis appears to have signed off on the reports to creditors but did not respond by iNO’s deadline to inquiries about whether he had been the lead appointee undertaking the investigations and the bulk of the work.

After leaving BCR Davis did a brief stint at Jones Partners before departing for balmier climes. He’s currently principal of the Cairns office of Alf and Louise Gruber’s Gruber’s Beckett Chartered Accountants.

No doubt Morgan would have preferred his former colleague to be in the chair as he was assailed by detailed questions he clearly wasn’t confident in fielding without additional material in front of him, like profit and loss statements for the relevant periods.

There were also insinuations about potential conflict should Morgan be re-appointed as liquidator of SAM.

Badgered and beleaguered he was however relieved on occasion by his legal team, headed by Marcus Pesman SC.

From those objections we learned that Morgan has estimated recoveries from insolvent trading claims could be as high as $4.5 million and that the McMillan’s independent expert – insolvency veteran Max Donnelly – unsurprisingly sees no chance that a sum of that magnitude can be clawed back.

We also heard that SAP and SAM director John Mangos has no real property in his name and that Mangos and his wife are currently applying to the Supreme Court to have $300,000 released, evidence Stoljar told the court indicated that they had no such means to meet Morgan’s claims.

Stoljar’s attempt to then question Morgan about the Supreme Court matter via referring to an affidavit of the Mangos’s solicitor, Farshad Amirbeaggi brought Pesman leaping to his feet, insisting on his right to cross examine Amirbeaggi if his client was to be forced to respond to questions based upon the affidavit.

Stoljar did not appear to feel that such an outcome would advance his clients’ interests however and backed down.

Morgan meanwhile will return to the witness box today for a final excoriation before Donnelly replaces him in the box.

1 Comment on "Joint & several curse haunts liquidator in the box"