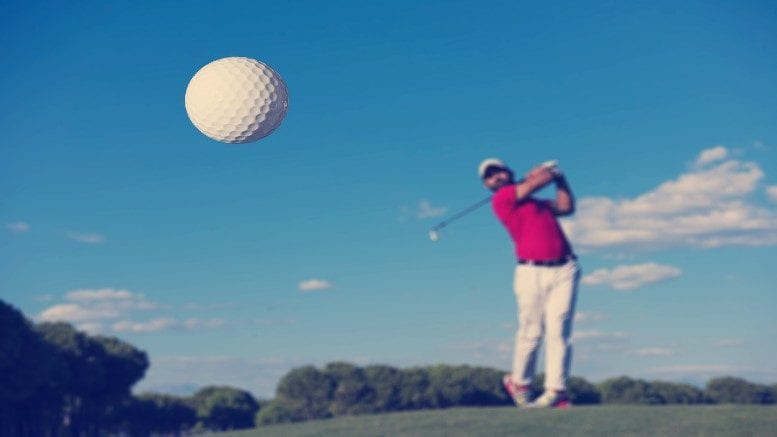 Accepting an appointment as a voluntary administrator (VA) late on a Friday knowing you’ll have to apply to adjourn a winding up application being heard the following Monday might be considered more than usually ambitious.

This is because winning the sought after adjournment so as to progress a deed of company arrangement (DoCA) – the existence of which is purely hypothetical at this stage – matters not for the VAs.

And now that Justice Kate Williams has this morning delivered her judgment on the application to adjourn, which she refused, and the application to wind up, which she endorsed, thereby giving KPMG’s Glen Livingstone the green light to delve, conditional on funding, into IGE’s unfortunate affairs, the Jirsch trio would seem to have enjoyed an easy earn. See: In the matter of Integrated Green Energy Solutions Ltd (administrators appointed) [2021] NSWSC 620

The VAs’ DIRRI reveals that Devine first canvassed a potential appointment in July 2020 after receiving an inquiry from Dentons, the first such inquiry Jirsch had ever had from Dentons.

Despite some discussions about aspects of the Safe Harbour provisions with directors Stuart Clark and Paul Dickson nothing came of it until last Thursday when Devine received a call from Mills Oakley, which had replaced Dentons.

Jones wanted to know the basis for Devine’s opinion as expressed in his supporting affidavit for the view that creditors would be better off allowing him and his fellow VAs to investigate the possibility of a DoCA.

There was no disagreement the company was insolvent, though Devine told her honour that his knowledge in respect of solvency or otherwise extended back only as far as the management accounts he had seen, meaning September 2020. He therefore couldn’t agree with Jones’ submission that it had been insolvent for years.

Reference was made to an independent report for the company produced by Duff & Phelps managing director Ken Whittingham which agreed that the company would be solvent if funds to be invested by a US outfit called Structured Growth Capital Inc (SGC) and based in the prestigious financial hub of Jenkintown, Pennsylvania actually materialised.

The problem was, as Jones demonstrated with reference to records obtained, beginning in June 2017 when the first tranche of loan funds was due, IGE either found funds elsewhere instead or, when the SGC loan drawdown fell due, it fell through, each time prior to the VAs’ appointment.

Towards the end of the cross examination Jones quizzed Devine on a proposal to sell 90 million shares in IGC to Ireland-based Environmental Resources for approximately $8.5 million.

Devine said he wasn’t aware of any proposal for IGC to issue new shares and he was then battered by Jones to justify why he thought the mooted $8.5 million would be available for creditors via a deed fund?

It was a difficult few hours. At one point Jones harangued Devine for changing his evidence. But at least the now ex-VAs are indemnified, and with creditors owed something in the order of $40 million, there might well be funding Livingstone and public examinations and insolvent trading claims could well flow from there. Support INO’s continued chronicling of the insolvency sector.