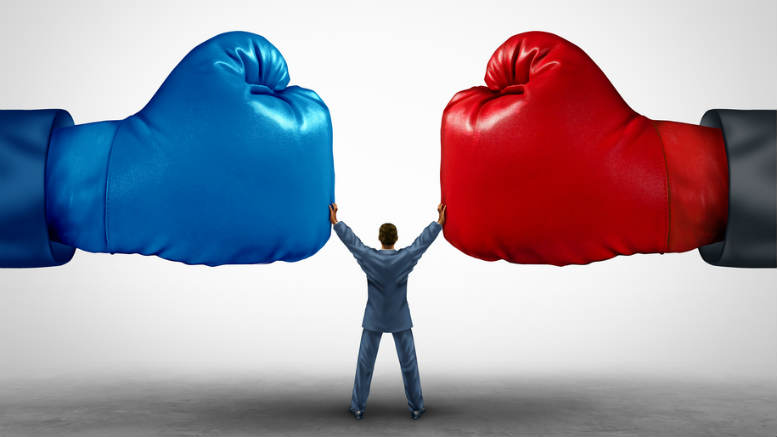 To liquidator of deed of company arrangement? View differ on fate of Bloomer 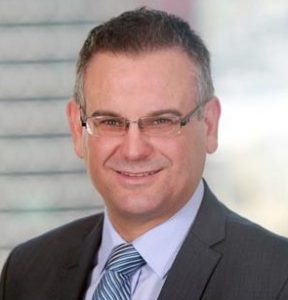 It looks like we have an imbroglio of Brobdingnagian dimensions in the matter of Bloomer Constructions, with a major creditor seeking to derail a deed of company arrangement (DoCA) being proposed by the failed building firm’s parent, the ASX-listed but suspended from quotation Onterran.

That endorsement has incensed Hume Doors & Timber (QLD) Pty Ltd, which applied to have Bloomer wound up on April 10. Bloomer founder and director Wayne Bloomer – who also sits on the board of Onterran – appointed the Jirsch duo as VAs on April 26.

Throughout last month Hume kept the pressure on, filing detailed arguments in the Supreme Court of Queensland in objection to the VA’s application seeking to have the winding up hearing adjourned until after the second meeting of creditors scheduled for June 1. It was at that meeting that creditors would’ve voted on the DoCA.

According to court documents obtained by SiN, the DoCA will, if effectuated, extinguish claims against Wayne Bloomer and ex-FTI Consulting senior managing director and Onterran executive chairman Lachlan McIntosh, who was a director of Bloomer Constructions until March 31, 2017.

Given the existence of a deed of cross guarantee which makes Onterran liable to pay all claims against Boomer Constructions if it is placed into liquidation, it’s not hard to see why Bloomer and McIntosh are backing the DoCA.

For their part Arnautovic and Devine see a liquidation as more expensive and far less certain than the DoCA, which offers between five and 16 cents in the dollar.  Liquidation would also likely trigger Onterran to appoint VAs. That in turn would likely compel NAB, which holds secured charges over both Bloomer and Onterran, to appoint receivers. But Hume’s not backing down.

In its outline of argument against the adjournment application Hume alleged that the Jirsch duo’s 439A Report of May 24 omitted material information and that the information they did provide in relation to the proposed DoCA was “incorrect and potentially misleading”.

Justice Martin Burns made no such finding but he did order that the VAs make full and frank disclosure of all documents and information within their possession or control with respect to the financial position of Bloomer, of Onterran, of Wayne Bloomer, of McIntosh and of any Bloomer creditor classified in the DoCA proposal as an “excluded creditor”.

This additional report was also to include either a copy of an independent accountant’s report into Onterran prepared by Sydney chartered accounting firm David Hicks & Co Pty Ltd and dated May 25, 2017 or alternatively, any updated and more recent report into Onterran’s capacity to fulfil its obligations under the proposed DoCA.

Arnautovic and Devine have until June 20 to comply and the additional information they provide may well have an imbroglio-defusing effect. Meanwhile Hume is packing a consent to act from Pearce & Heers‘ Mark Pearce and Michael Dullaway, who readers may remembers were forced out as liquidators of the broke builder the Cullen Group by creditors convinced that they couldn’t be relied upon because they’d been selected by that company’s director, Wayne Cullen.

In that instance Melbourne-based Michael Caspeney of Menzies Advisory got the gig. You can read about it at: Creditor Revolt On Cullen Group