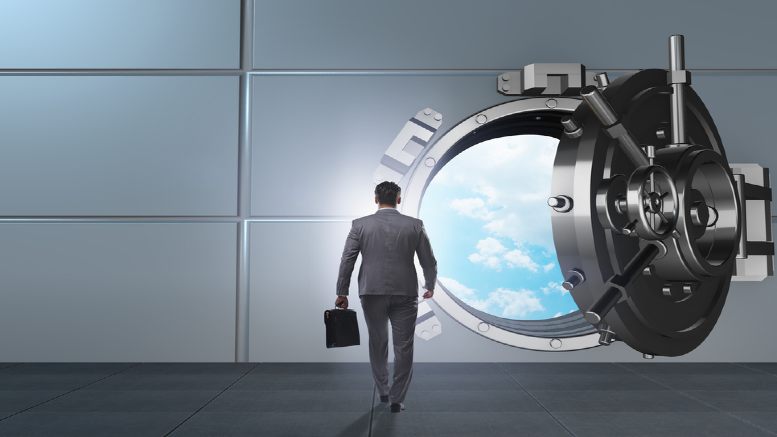 After 22 years at Jirsch Sutherland registered liquidator and former managing partner Sule Arnautovic has given notice, saying he expects to leave the firm on March 31, 2021.

“On 2 October 2020 I gave notice of my resignation as a partner of Jirsch Sutherland,” Arnautovic announced via social media yesterday.

“After 22 years with the firm I have so many good memories and people to thank,” he said.

Good memories no doubt. It’s been a colourful career for the Zambian-born son of Balkan immigrants even if in recent times there have been pressures, most notably an ASIC investigation into former Jirsch Sutherland partner Trajan “John” Kukulovski and the charging of Sule’s younger sister Amanda Young in relation to her alleged theft of almost $240,000 from various liquidation accounts, including one which her big brother controlled as sole appointee.

Still, there’s likely plenty of appointments left in the 43 year old, who confirmed yesterday that he will be hanging onto the qualifications that count.

“I will definitely maintain my Liquidator’s and Chartered Accountant’s Registration,” Arnautovic told iNO.

In speculating about what those future plans might involve iNO discovered that until quite recently Sule’s wife Audra Arnautovic held a majority interest in the debt restructuring and mortgage broking space through a 60 per cent shareholding in Chris Mushan’s Chapter Two Holdings Pty Ltd.

ASIC records show the 60 per cent shareholding was offloaded to Mushan in May this year. He then appears to have flipped the parcel on to ASX-listed Credit Intelligence Limited in July.

Credit Intelligence is, the announcement said “one of the leading diversified debt-restructuring and personal insolvency management services operating in Hong Kong in the credit funding sector” but Arnautovic was quick to distance himself when iNO inquired as to whether his future lay in such a direction.

“My future plans are not quite resolved as yet but it is highly unlikely that I will be in any industry space occupied by Chapter Two,” he said.

Inquiries about his equity in the partnership and whether it would be offered to a Jirsch-up-and-comer were deflected on the basis that they are currently “commercial in confidence”.

Jirsch National Managing Partner Bradd Morelli was almost as taciturn, though in a statement he clearly threw out a bait for a potential replacement.

“Indeed, last year Jimmy Trpcevski and Chris Baskerville both became equity partners, and Sule’s leaving might present opportunities in the future both within and outside the firm.” Make of that what you will. Support INO’s continued chronicling of the insolvency sector.