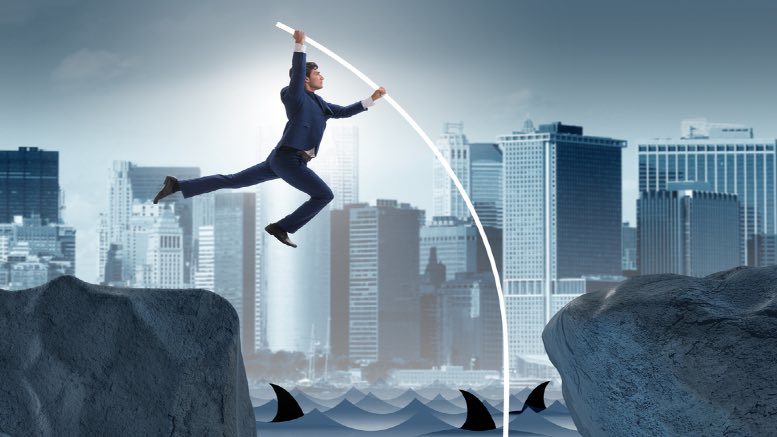 Among the litter of fledgling new insolvency firms that have been spawned during this pandemic period, there have also been – inevitably – departures. The grass always looks greener when you’re standing on scorched earth.

Gammon announced his departure on Linked In and given the dearth of work afflicting many firms in the industry it’s probably no surprise that a COO would fall on his for her sword.

Civil’s yet to make his departure public but iNO heard rumour of it in recent weeks and it was confirmed on Monday in the NSW Supreme Court during an application before Justice Ashley Black.

The matter involved an application by the administrator of ECSPRO Pty Limited for an extension of time in which to hold the next meeting of creditors, which had been scheduled to take place tomorrow.

The application was uncontested but at one points honour interrupted the applicant’s solicitor to ask about “Mr Civil’s retirement” and Civil in fact filed with ASIC a resignation as administrator of ECSPRO effective as of November 30.

The man himself proved unwilling to respond to iNO’s requests for comment so we are unable to advise whether this spells the end of Civil’s involvement with the practice of insolvency or if we are gong to see his liquidator’s registration gainfully deployed elsewhere.

Morelli however said in an email that Jirsch “wishes Daniel all the best on his retirement after 45 years in the insolvency industry, including over 15 years with Jirsch Sutherland”.

Nor have we been able to ask Civil why he accepted an appointment as VA of ECSPRO in June 2021, mere months before retiring.

According to his DIRRI ex-Jirsch Partner Sule Arnautovic was appointed liquidator of the company on March 20, 2018 and replaced by current Jirsch managing partner Bradd Morelli in December 2020.

So we have the curious scenario of a company in the control of a liquidator from Jirsch approaching another partner from Jirsch who has then accepted an appointment as VA, albeit for a period insufficient to take the company to the second meeting and thereby requiring the appointment of a replacement VA.

1 Comment on "Jirsch says goodbye to partner and COO"