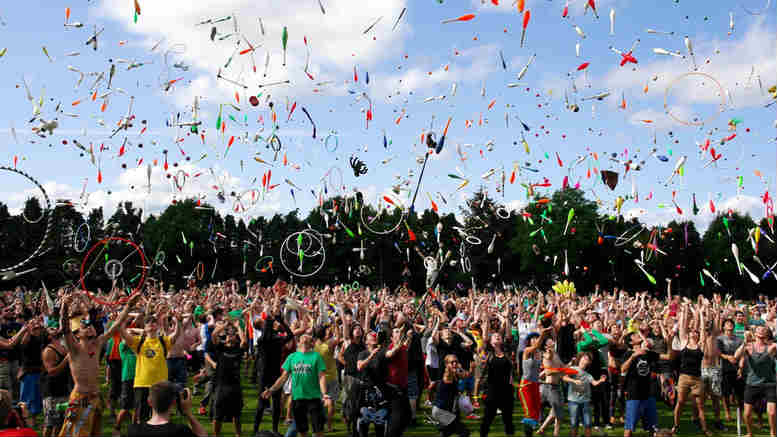 Jirsch Sutherland Melbourne partner Glenn Crisp has had a win of sorts over the Deputy Commissioner of Taxation (DCoT) in regards to his tenure, his fees and a proposed litigation funding agreement.

In the matter of Imagebuild Group Pty Ltd [2019] VSC 213 (5 April 2019) we get a detailed breakdown of why the DCoT regarded Crisp’s claims for remuneration as excessive and how Crisp managed to rebut some of the tax person’s objections, which must in part have stemmed from the fact that the amounts he was claiming were more than double his initial estimate.

“On 21 August 2018 the Liquidator received correspondence from the ATO in which the ATO indicated it would be voting against the resolutions in respect of the remuneration claimed for the First Period on the basis that it was unreasonable,” Victorian Supreme Court Judicial Registrar Patricia Matthews said.

“It was said to be excessive given the time period covered, the tasks performed and the level of complexity of the administration.

“It was also said that each level of staff spent an unreasonable amount of time without proper explanation, and it was claimed that senior members of the Liquidator’s staff incurred 65% of the time costs.”

Crisp was having none of it.

He replied that this was a job with 300 unsecured creditors owed $20 million and an uncooperative director who had provided an inaccurate RaTA and zero in the way of books and records.

Complicating the relationship was the fact that Crisp had extracted an unfair preference settlement from the ATO.

Nevertheless creditors all the resolutions at the meeting which is why Crisp had to make application to the courts to get his fees up and a funding deal approved.

Reading the judgment, the DCoT’s resistance sounds half hearted and in the end the Registrar approved Crisp’s fees with an adjustment, knocking off 4.5 per cent from 65 per cent of the total because the Jirsch hourly partner rate had risen in 2018 but much of the work charged for had been done in 2017.

This cut the Jirsch team’s remuneration approved for the first period back to $325,543.00.

Registrar Matthews also approved Crisp’s application to enter into a litigation funding agreement with Kovi Paneth’s Pretium Funding – to which the DCoT also objected – so the Imagebuild director might expect to be served with an examination summons at some stage.

Be the first to comment on "Jirsch partner overcomes ATO objections"