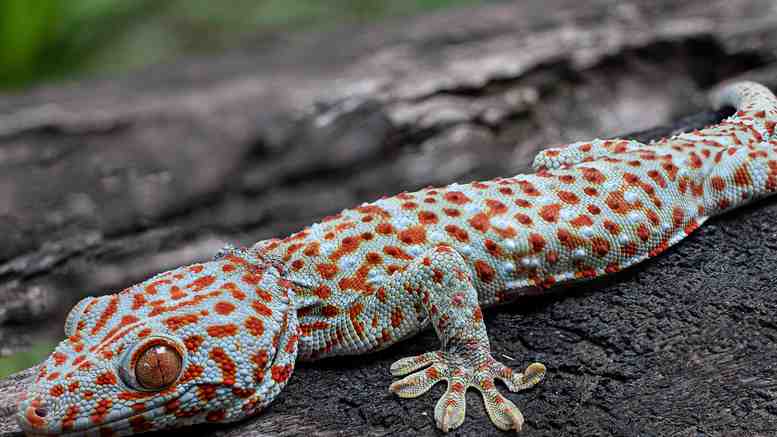 With the departure of Marcus Watters, Jirsch Sutherland has lost a senior Queensland operative to rival Hall Chadwick but it’s clung tenaciously to the departee’s dozen or so appointments, ensuring whatever worthwhile WIP might reside in those jobs has been kept out of the coffers of Jirsch’s fiercest foe.

Watters moved to Hall Chadwick months ago but as the man himself told iNO this week: “we’ve been negotiating over those jobs and it’s taken a while.”

Watters wasn’t kidding. He officially started at Hall Chadwick in February but orders were only made late last month facilitating the appointment of Jirsch Queensland principal Chris Baskerville to some jobs and national managing partner Bradd Morelli to others.

Watters told us that in the end he took just one appointment with him to Hall Chadwick but insisted he wasn’t fussed, reasoning that while he wasn’t “unhappy” at Jirsch, Hall Chadwick would give home more career opportunity, particularly now his old mate Ginette Muller – who left Jirsch for Hall Chadwick in July 2019 – was focussed on safe harbour, leaving him more scope on the formal insolvency front.

Muller in fact probably had a lot to do with Watters’ defection, given the history she shares with the new recruit.

She and Watters were at KordaMentha Brisbane together when that team decided to rebadge as FTI Consulting.

He later worked with Muller during her stint running GM Advisory and when Muller went to Jirsch sutherland Watters went too.

His departure from that firm to Hall Chadwick however was conditional on him leaving all but empty handed.

“They let me have one and kept the rest … sometimes you can negotiate your way out of it but it was in my contract to relinquish the jobs,” Watters said ruefully. Support INO’s continued chronicling of the insolvency sector.