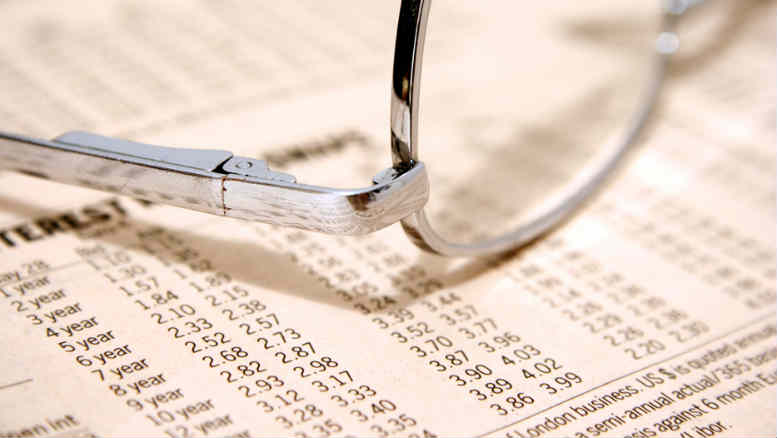 It probably goes without saying that when a once successful insolvency practitioner is bankrupted and companies he’s been associated with collapse, then the subsequent insolvency appointees might uncover issues of interest.

In the case of the recently bankrupted Sam Henderson – who sources insist held a partner-equating status when he was at Jirsch Sutherland – liquidators John McInerney and Phil Campbell-Wilson have identified issues of exceptional interest since they were appointed to the Robust Constructions Group on August 16.

Most tellingly, the Grant Thornton duo have discovered that “the named Director did not actively participate in the day-to- day management of the Companies”.

“Our investigations into potential de-facto directorships are ongoing,” they said.

Robust’s named director is Andrew Florian Heymans but as at the date of the report – November 15, 2019 – the liquidators claim they had not heard from Florian direct.

What communication they have had has been with Heyman’s lawyers Ashurst, which provided some books and records.

Robust was a labour hire company that formed part of a network of companies including NPC Consulting Services Pty Ltd (NPC) and Titan Cranes.

While he’s never been a director or shareholder of Robust Henderson is linked with NPC and Titan.

How it’s going to be unravelled is anyone’s guess. You have companies in which Henderson formally held a shareholding popping up with huge claims on his bankrupt estate.

NPC for example lodged a $2 million claim for insolvent trading with Henderson’s trustee in bankruptcy, Brad Tonks of PKF.

Then there are other companies within the group in which he’s formerly had an interest that owed large debts to other group companies and those debts were subsequently compromised.

Titan Cranes for example seems to have been the beneficiary of a $5.2 million payment the liquidators of Robust suspect is uncommercial.

All very interesting indeed, and it will get more interesting if Henderson seeks to compromise his debts with his many and often interesting creditors. iNO will keep you informed. Support INO’s continued chronicling of the insolvency sector.