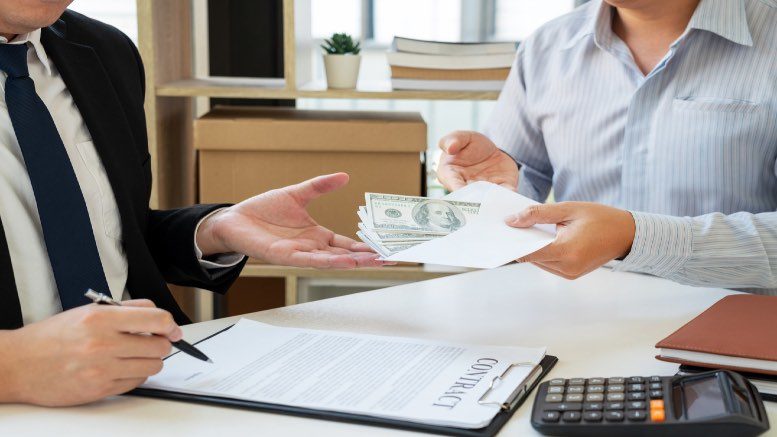 As iNO reported last week, our recent investigations indicate that SM Solvency Accountants, having lost key staff in the past few months, was also about to lose Brendan Nixon, the only member of the firm authorised to accept insolvency appointments.

Despite multiple requests via mail and voicemail to either confirm or deny neither Nixon or SM’s owner Jarrod Sierocki took the opportunity to respond.

As well as seeking confirmation of Nixon’s departure and whether he intended to maintain his registration as a liquidator, iNO wanted to know where his myriad appointments would end up.

One of iNO’s sharp eyed readers had brought to our attention an application under both the Corporations and Bankruptcy Act that Nixon’s legal representatives at Redchip Lawyers commenced in the Federal Court on February 3, 2022 so it looks like the great relinquishment is on.

Our mail was that Vincents was to be the beneficiary and emails seeking confirmation or otherwise were sent to Vincents executive chairman and founder Jonathan Dooley and Business Advisory director David Rose.

The latter was emailed not only because Rose was formerly Vincents’ managing director before the firm reorganised its management into an executive management committee structure but because Rose has been a co-director with Sierocki in a number of entities which appear to have fallen on hard times.

According to ASIC searches both Rose and Sierocki were two of the three directors of Dealer Trade Holdings Pty Ltd, Dealer Trade Payments Pty Limited and CarRecord Limited. Aside from Holdings, the other entities have since been deregistered.

An announcement currently published on the trademarked Dealer Trade website states that the pandemic suppression measures imposed by the Federal and State governments “has led to a severe downturn in our business, and a stoppage of the vast majority of work that we carry out on a daily basis”.

“Given the current government restrictions on travel, hospitality and the indefinite lockdowns in the US, the UK, Australia and New Zealand, which affect the motor vehicle industry, and to support the health and wellbeing of our clients, colleagues and the wider community, we have made the very difficult decision to close from March 30, 2020 until such time as restrictions are lifted and our business can resume as normal,” Dealer Trade said.

Given Sierocki said in October 2019 that both Holdings and CarRecord were being spruiked for sale the pandemic couldn’t have come at a worse time for the aspiring media mogul or for Vincents, which we understand invested in the business, something that makes sense given Rose was a director of Dealer Trade before Sierocki, who was a Vincents’ client, came on board.

It does make one wonder. If Dealer Trade’s tribulations caused Vincents’ equity partners some trepidation if not genuine hip pocket grief then perhaps the transfer of a swag of external administrations and bankrupt estates from Nixon would help square the ledger, speaking hypothetically as we must for now because neither Nixon, Sierocki, Johnson or Rose is so far prepared to set the record straight.

Be the first to comment on "SM Solvency, Vincents and the great relinquishment"