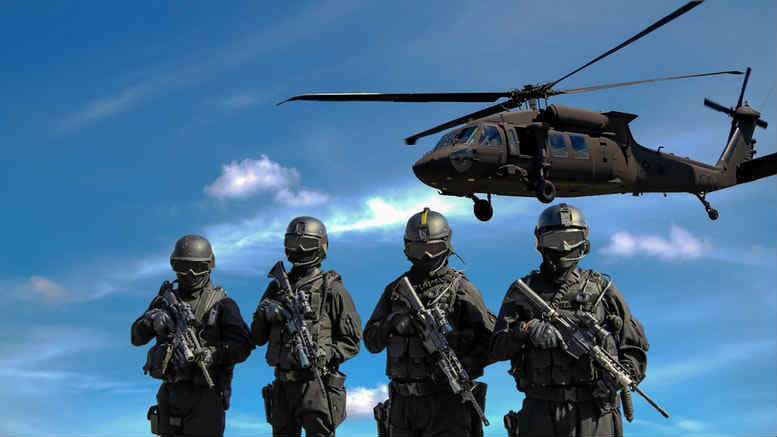 Since Clive Palmer applied on the twelfth of April to remove those pesky special purpose liquidators (SPLs) from Queensland Nickel (QN), a Niagara of documentation has been filed.

Applications, affidavits, submissions etc. Against this torrent the SPL’s Steve Parbery and Michael Owen of PPB Advisory have filed a truly voluminous reservoir of rebuttals in their defence. SiN’s been wading through the flood.

Palmer is arguing that the SPLs are unnecessary. Apparently this is because they won’t adjudicate proofs of debt; they’re overcharging; the proceedings they’ve launched are frivolous and have harmed the potential recoveries for creditors; and that there’s no reason for SPLs when QN’s general purpose liquidators (GPLs) – John Park, Kelly Trenfield and Quentin Olde of FTI Consulting – are quite capable of conducting the liquidation.

Park and Co. must be having a chuckle. In 2016 Palmer sought to have them removed as liquidators on the basis that they’d sought to embarrass him politically and charged excessively high fees.

That application foundered, as have many others Palmer’s launched previously against the SPLs.

Even more amusing though is that fact that if Palmer can’t get his way on having the SPLs removed, his solution is to have yet another liquidator appointed, one charged with the task of reviewing the SPL’s fees and management of the schedule of tasks mandated for them by the Federal Court.

How attaching yet another practitioner who would draw fees from QN’s still valuable asset base seems irreconcilable with his concerns about the excessive costs being generated by the SPLs but Palmer’s latest gambit could also be an attempt to throw fuel on any friction existing between the GPLs and the SPLs.

While the veritable community of liquidators working on QN has often articulated its willingness to work together, it cannot be as rosy as they’d like to make out.

In their defence Parbery and Owen brought to the attention of the court the fact that one of the reason’s they were appointed was due to the existence of a potential conflict for the GPL’s, who prior to their appointment as voluntary administrators in January 2016 obtained indemnities from Palmer for the fees.

The GPLs have always denied there’s any conflict but that denial was never sufficient to placate the Commonwealth’s FEG Recovery Unit which sought the appointment of SPLs with the backing of unsecured creditors Aurizon and Australian Eastern Railroad, who have submitted proofs of debt totalling almost $100 million.

Then there’s the observations of Queensland Supreme Court Judge John Bond who in Parbery & Anor v QNI Metals Pty Ltd & Ors [2018] QSC 83  shed some light on the inevitably adversarial aspects of the relationship.

“I was critical of what I then saw as the failure by the general purpose liquidators and special purpose liquidators to engage constructively with the obvious problem created by the existence of multiple proceedings involving overlapping issues against various combinations of the same cohort of defendants.”

Those comments were made last week in relation to a decision to consolidate the various proceedings brought by the GPLs and the SPLs and were published only a couple of week’s after Palmer launched his removal bid. So far the only clear winners are the two sets of lawyers representing the liquidators.

But in their defence to Palmer’s application to have them either removed or subject to review, Parbery and Owen saved their best line till last.

“The matters discussed above as to why the SPLs should not be removed are also relied on to oppose any application to appoint a reviewing liquidator,” the SPLs said.

“Indeed there is a degree of irony in making an application to have a third liquidator appointed as an alternative to having the SPLs removed on the basis of the costs of the administration.”