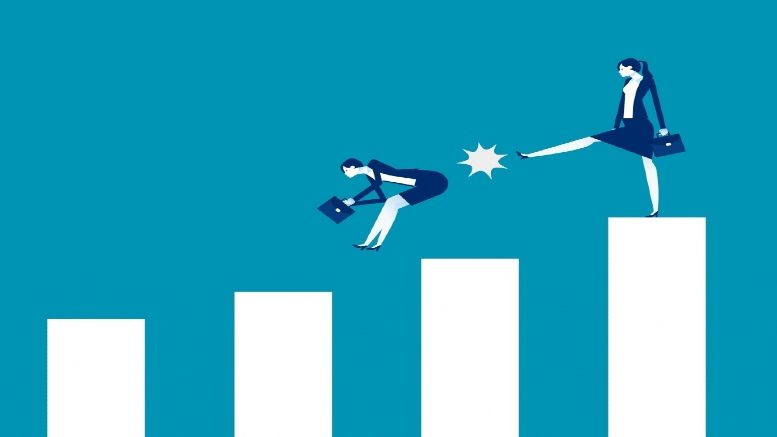 “A hearing is a hearing,” the judge said. “It is not an opportunity for parties to seek judicial advice”.

And with those words the lawyers acting for Aston Chace principal Vincent Pirina knew instantly how little wriggle room they’ll be afforded when next they come before NSW Supreme Court judge Kate Williams to prosecute their client’s claim for fees.

“It is highly relevant that costs be relative to the magnitude of what is at stake, and it would be alarming if the cost of making an application for the approval of remuneration were the largest category of a receiver’s costs.” Justice Mark Leeming.

Her honour made the comments – which she said did not apply to counsel appearing for Pirina because he’d only recently come into the matter – after her queries about the categorisation of work billed by Pirina were unable to be satisfied by barrister John Anderson or his instructing solicitor, Emerson Lewis Lawyers‘ principal Stefano Callabretta.

After requesting a moment to seek instructions Anderson advised the judge that his client would need to put on another affidavit to better explain the breakdown of the most recent fees and expenses claimed in the liquidation of JSMOT Pty Ltd that has so far consumed almost $1 million of the $1.8 million recovered.

While Pirina’s fees as both liquidator of JSMOT and receiver of the assets of the underlying JOG Unit Trust have not been trifling, what was revealed during the hearing – plus what iNO has gleaned – indicates that very substantial legal fees have been racked up investigating possible uncommercial transactions.

These legal fees have been directed to among other things conducting public examinations of one of the company’s two directors. The directors are also the only owners of the units in the JOG Trust.

The court heard that Pirina’s investigations had been complicated by the fact that the directors – who are also the only creditors of significance – don’t get along.

There is an ongoing dispute about certain goods sold from a rural property in Gosforth prior to its sale by Pirina and also in respect of the proceeds of sale of those goods.

Auction house Bowe & Lidbury is currently holding $352,578.90c while the parties seek to agree on a form of distribution.

But the challenges insolvency practitioners face were of only passing interest to Justice Williams on Monday.

She was more concerned with how much of the remuneration claimed represented time spent preparing the remuneration application, a concern her colleague Justice Mark Leeming expressed when he ruled on Pirina’s fee application in this matter back in December 2020.

In his judgment Justice Leeming said alarm bells rang when he saw that of the $13,075 claimed for work as receiver Pirina attributed $5,567.00 of that to the cost of making the remuneration application.

“It is highly relevant that costs be relative to the magnitude of what is at stake, and it would be alarming if the cost of making an application for the approval of remuneration were the largest category of a receiver’s costs,” Justice Leeming said.

Justice Williams wasn’t going to be any less scrupulous. Commenting that Pirina’s remuneration claims were approaching 30 per cent of recoveries she asked Anderson why, if the farm property was sold in April 2020, it was taking so long to finalise investigations.

It was this inquiry that saw Anderson seek instructions and return to request that the hearing be adjourned.

Lawyer Marc Ryckmans for the director who wasn’t subjected to public examination helped things along, suggesting that Pirina explain to the court why the public examination and its costs were justified, what causes of action if any had been identified as a result of them and, assuming a cause of action were pursued, what would it cost and how would it be funded.

Her honour agreed to the adjournment – though not before delivering her restrained but wholly convincing spray – so we’ll have to wait sometime before learning what kind of clarity Pirina can provides in his supplementary affidavit.