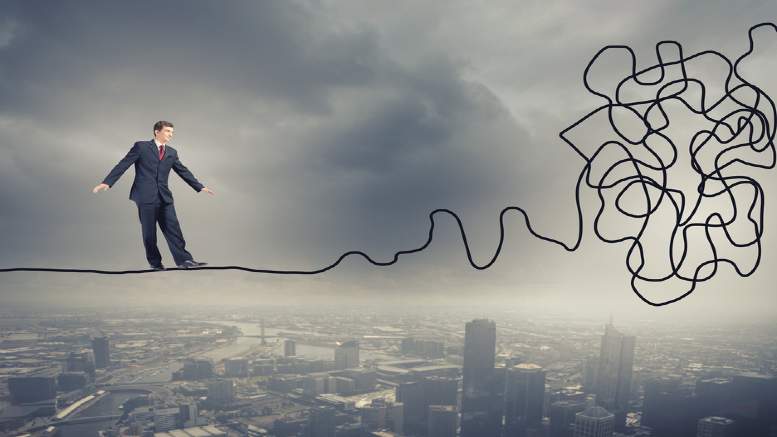 The current flat lining of insolvency appointments would you think give ambitious IPs eager to strike out on their own cause to reconsider.

Bannerjee it turns out has taken the bold – or perhaps prescient step – of leaving the SV fold to establish his own firm under the banner Westburn Advisory.

iNO wasn’t able to make contact with the man himself before deadline so we weren’t able to ask him why he chose the name Westburn. Hopefully there’s a story there.

We did however note that he has very recently resigned from various appointments, including the intriguing Orico Properties to which he and SV Partners’ NSW executive director Jason Porter were appointed liquidators via the courts in April.

That appointment has since been extinguished after orders made by NSW Supreme Court judge Richard White in Metledge v Owners – Strata Plan 87778 & Anor [2020] NSWSC 891.

Following the applicant being able to show that Orico was solvent – with the help of a solvency report Bannerjee prepared – his honour made orders last week setting aside the winding up order made by a registrar in April.

There was a heap of remuneration and costs claimed by the liquidators in respect of their responding to the application including more than $30,000 in disbursements to their legal representatives but they had fortunately taken control of a bank account containing more than $800,000.

You might be wondering how a company can allow itself to be wound up with that amount of readies to hand?

Well, it all gets back to service of documents and how registered office addresses might receive notice of a winding up application when it had been made known that the proper address for any such service was the solicitor for the company and how that leads to a director not knowing when a winding up order is sought.

Bannerjee of course has more compelling matters to attend to given he has presumed to hang out his shingle during one of the quietest periods for IPs in some time.

Perhaps he knows something? Or perhaps like many other IPs he’s anticipating a tsunami of appointments once the various measures preventing normal rates of insolvency are withdrawn?

Or maybe he’s sitting on a mountain of WIP and it doesn’t much matter? Hopefully soon he’ll tell us which. Support INO’s continued chronicling of the insolvency sector.

1 Comment on "Uncertain times for IPs no barrier for some"